He has a Masters Degree in Financial Management from Mumbai University (JBIMS), a Post Graduate Diploma in Public Management and Policy (PGD-PMP) from Indian Institute of Management, Ahmedabad and has attended leadership courses at Bocconi University at Milan, Italy and Carnegie Mellon University at Pittsburgh, USA. He has also visited Germany, Austria, UK, USA, France and China during various study tours concerning a variety of rolling stock.

Anupam Sharma has more than 35 years of distinguished service with Indian Railways. He initially served in various positions of Central Railway including field postings in Bhusaval and Mumbai Divisions as also Loco Workshop at Parel and later worked as Chief Motive Power Engineer of North Eastern Railway. He also served as Additional Divisional Railway Manager of Samastipur Division of East Central Railway and later as Group General Manager (Rolling Stock Design) on deputation with RITES. His tenure at RITES also included brief stints of secondment in Colombia and Saudi Arabia. On return from deputation, he served as Divisional Railway Manager, Chennai and then as Executive Director Mech Engg (Traction) in Railway Board. 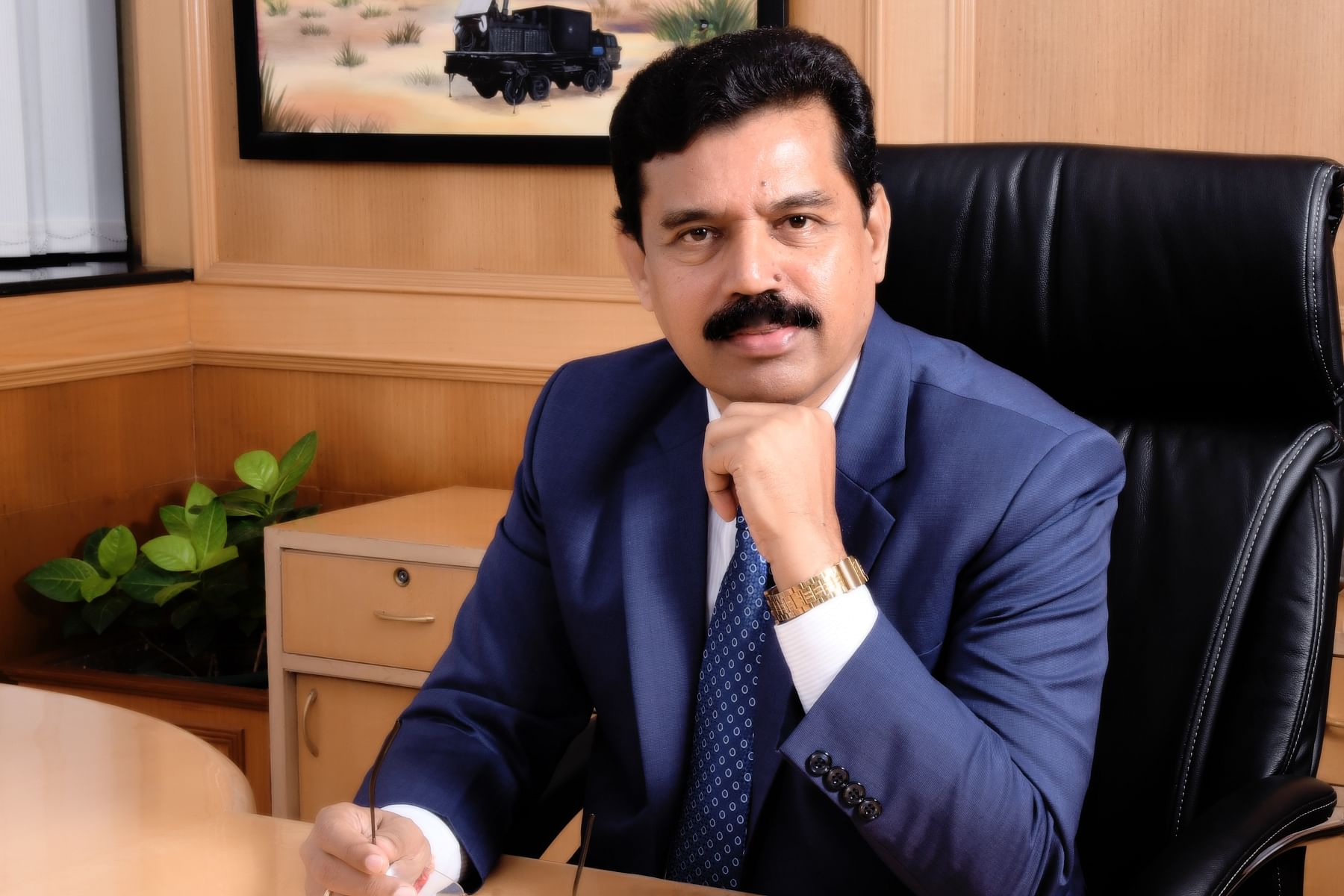 In a first, IOC begins export of aviation gas