Anil Kumar Lahoti has taken over as General Manager, Central Railway from July 30, 2021. Prior to joining as General Manager, he was Chief Administrative Officer (Construction), Northern Railway. He is a 1984 batch Indian Railway Service of Engineers (IRSE) officer with Master of Engineering (Structures) from IIT Roorkee (erstwhile University of Roorkee).

He was also part of the team in formulating policy on safety, maintenance, rehabilitation and upgradation of permanent way, policy on operation of higher axle loads and higher speeds on track as Executive Director Civil Engineering (Planning), Railway Board. As member of committee on Track Maintenance Criteria, he was instrumental in developing an objective policy on objective maintenance criteria for track maintenance based on electronic track measurements to make the track maintenance regime efficient and effective. He has extensively worked in mechanisation and automation of track maintenance and was instrumental in laying a comprehensive Master Plan for complete mechanisation of track maintenance on Indian Railways. As Divisional Railway Manager, Lucknow, he dealt with several challenges related to passenger and freight operations and infrastructure upgradation on Lucknow Division. 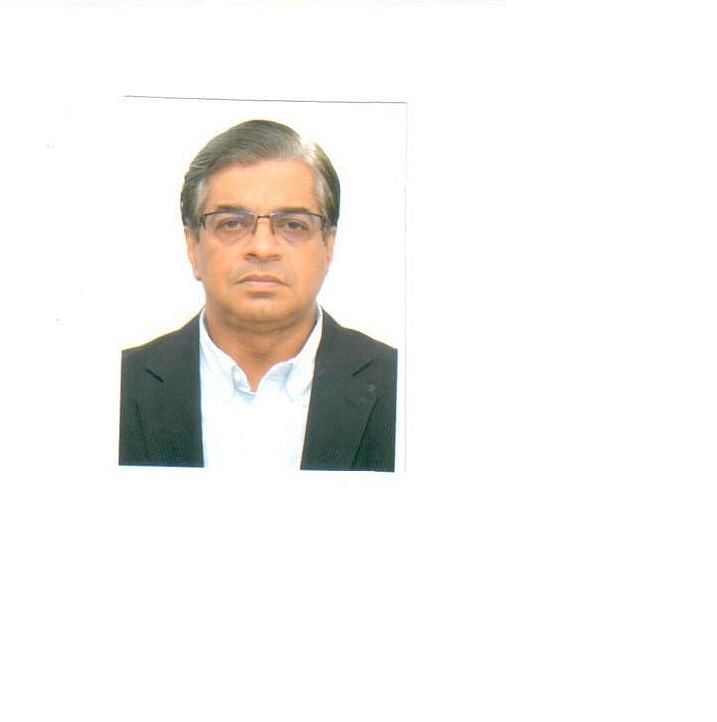 GM WR unfurls the National Flag on the occasion of 74th Republic Day & extended his greetings to...