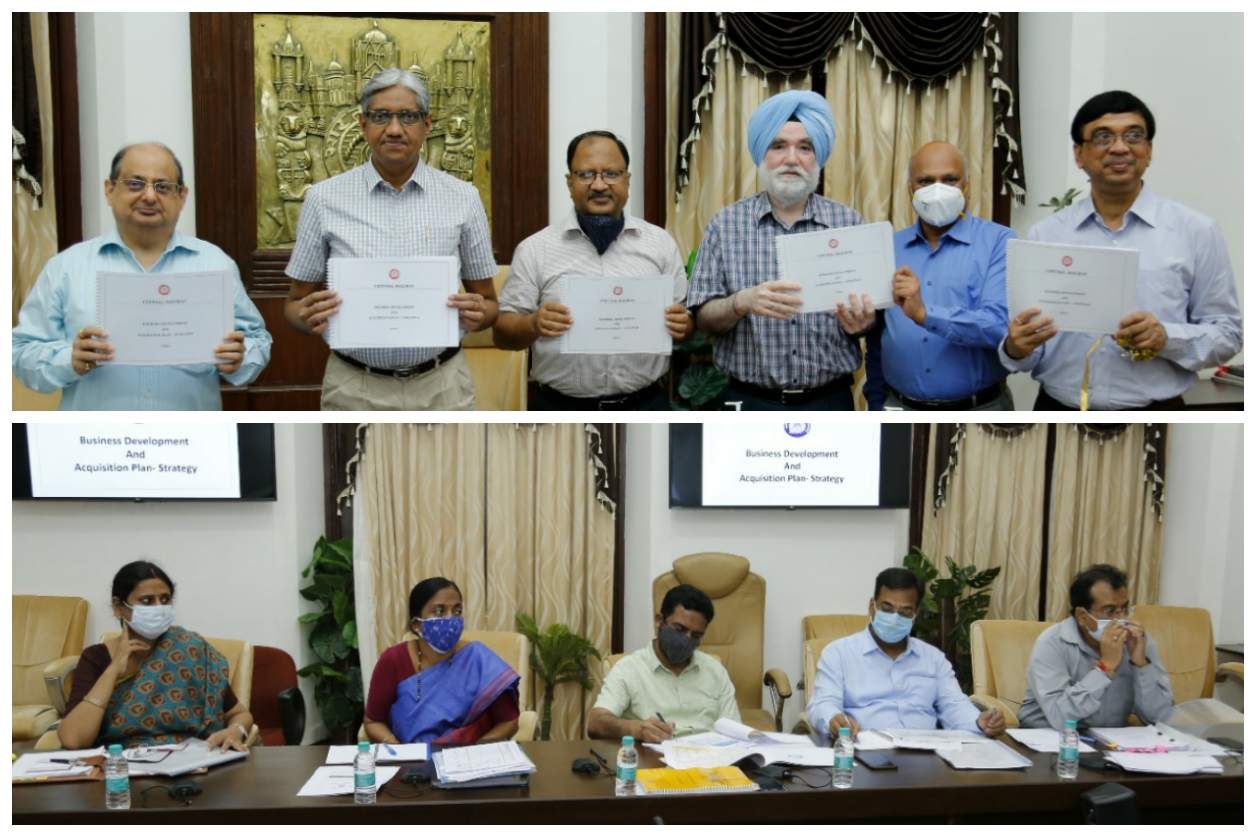 “Business Development and Acquisition Plan strategy 2021” of Central Railway was also unveiled by the General Manager who said that Central Railway has mapped the entire commodity basket under its jurisdiction. The Team CR by way of surveying, identifying local products have extensively explored the potential to increase rail co-efficient and added new traffic like Dolomite, fly ash, cotton bale, export of onion and automobile to Bangladesh to railways for reliable and affordable transportation. The General Manager has stressed the need of improving rail share in agricultural commodities, automobile fly-ash and chemicals as railway is a safe, cheap, fast and reliable mode of transport. He exhorted the team to gear up to the challenge of the 67.5 million tonne target during 2021-22. He also appreciated developing of high speed prototype of NMG rake to get the additional traffic of automobiles, which will reduce the transit time. Movement of perishable commodities is monitored at a high level and customers are assured of transit time.