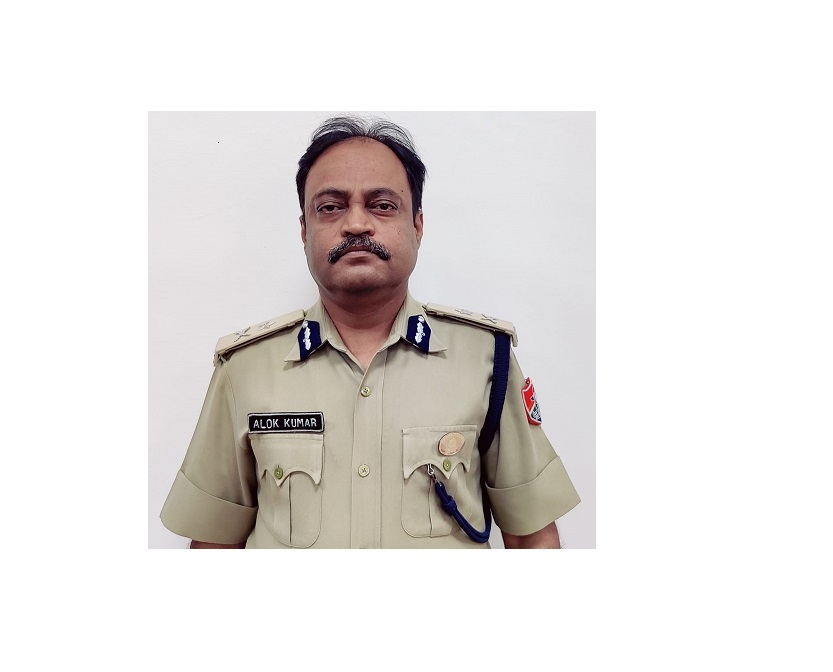 He has played proactive and effective role in controlling the crime against Railway Property and Railway Passengers.

Theft of oil from BTPN wagons in transit and from New Jalpaiguri Yard which was a menace in Katihar Division was effectively curtailed by him.

Drugging of Passengers, which had assumed an alarming proportion in Firozpur Division, was permanently eradicated with arrest of more than 50 criminals within 06 months from various locations of Punjab under his command and control.