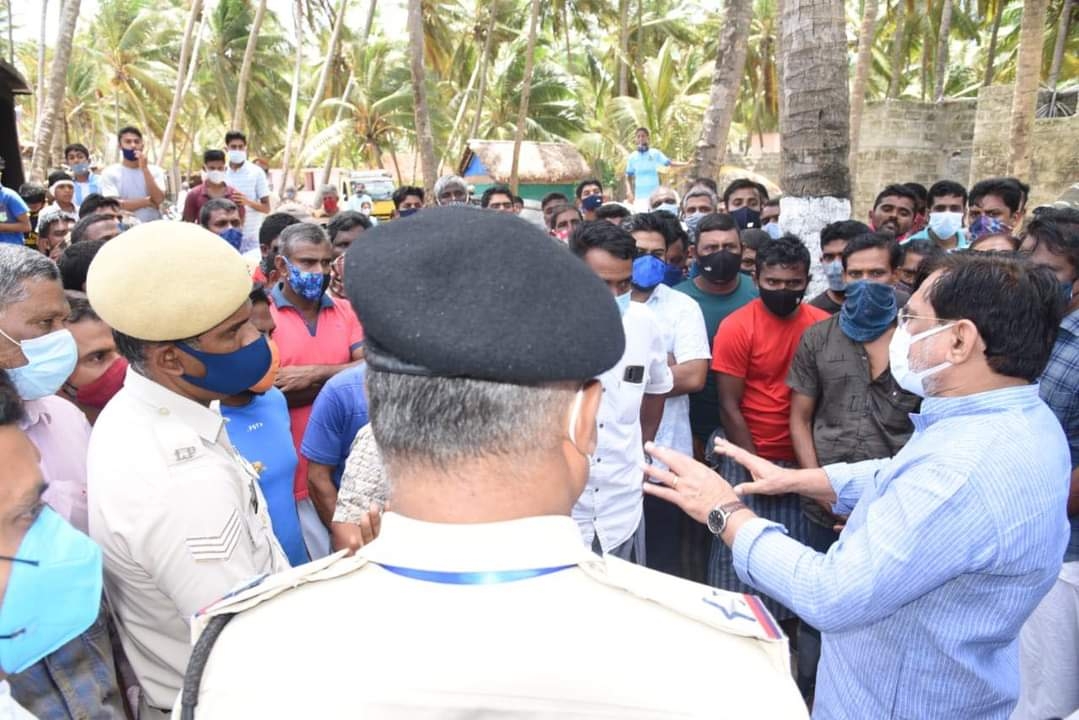 It is pertinent to mention here that the last several decades, the rulers of Lakshadweep, which has been ruling Lakshadweep, has a primary Failed to provide the facility also. Lakshadweep was kept completely dependent on the state of Kerala till now. But now the Modi government has put Lakshadweep on its feet. Standing and determined to make it self-reliant in all matters, PM Modi's direct guidance administrator Praful Patel will show Mission Impossible by making Mission Possible. Surprise inspection by the Secretary at all Daman panchayat offices