WR loads more than 11,800 rakes of goods trains, with revenue of Rs 3081 crore during the lockdown 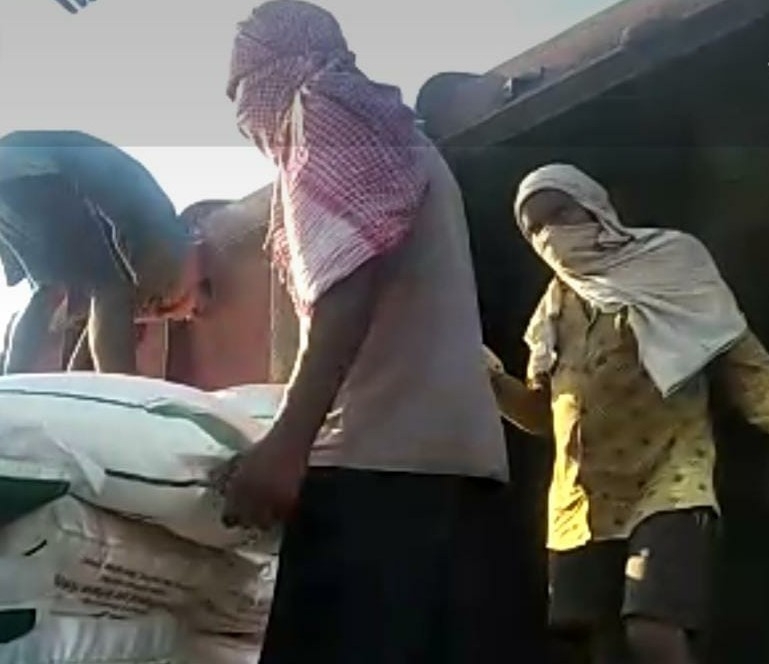 During the period, important inward rakes such as 1535 rakes of Jumbo, 741 rakes of BOXN and 649 rakes of BTPN were unloaded despite shortage of labour at various stations over Western Rly.

According to a press release issued by Shri Sumit Thakur- Chief Public Relations Officer of Western Rly in addition to above goods traffic, since 23rd March to 12th Aug, 2020, commodities weighing more than 96,700 tonnes have been transported by Western Rly through its 460 parcel special trains, which mainly included agricultural produce, medicines, fish, milk etc. The revenue generated through this transportation, has been approx. Rs 31 crore. During this period, 72 milk special trains were run by Western Rly, with a load of more than 54,500 tonnes and 100% utilization of the wagons, generating revenue of above Rs 9.41 crore. Similarly, 367 Covid-19 special parcel trains with a load of more than 33 thousand tonnes were also run to transport various essential commodities, for which the revenue earned was about Rs 16.71 crore. In addition to this, 21 indented rakes carrying 9108 tonnes were also run with almost 100% utilization generating revenue of above Rs 4.87 crore. WR has scheduled to run various timetabled Parcel special trains during lockdown period to different parts of the country. On 12th August, 2020 four parcel special trains left from various parts of WR viz Porbandar to Shalimar, Okha to Guwahati , Dewas to Chandigarh and an indent rake from Kankaria to Sankrail Goods Yard.

LOSS OF PASSENGER REVENUE DUE TO LOCKDOWN

The total loss of revenue over Western Railway on account of Corona Virus, has been approx. Rs 2107 crore, which includes Rs 315 crore for suburban section and Rs 1792 crore for non-suburban. In spite of this, resulting to cancellation of tickets since 1st March, 2020 till 12th Aug, 2020, Western Railway has ensured to refund Rs. 413.16 crore. It's worth mentioning that in this refund amount, Mumbai division alone, has ensured refund of Rs 198.62 crore. Till now, 63.65 lakh passengers have cancelled their tickets over entire Western Railway & have received their refund amount accordingly.