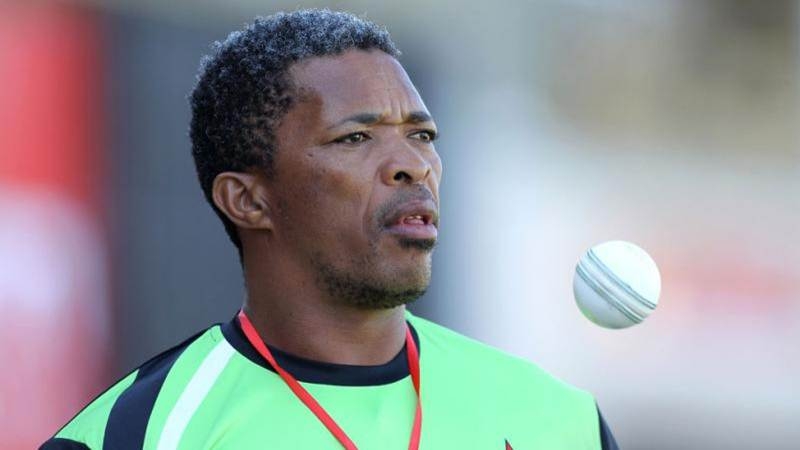 Harare: Former South African pacer Makhaya Ntini has revealed that he was asked to step down as the bowling coach of the Zimbabwe cricket team.

“The honest truth is that I didn’t resign,” ESPNcricinfo quoted Ntini, as saying.

He added, “I received a text message from the MD saying that he would like to talk to me. He reminded me that we had a chat about four months ago regarding some of the players’ unhappiness. Some of the players and the staff members went to see him and reported that they are not happy with the job I am doing and that the job that I was given was not meant for me.”

Ntini was then notified that he would not be part of Zimbabwe’s Bangladesh tour and was asked to resign.

Zimbabwe Cricket (ZC) in an official statement said that they “reluctantly” accepted Ntini’s resignation and acknowledged his immense hard-work.

“Makhaya’s experience and immense knowledge of the game have helped to bolster the ZC national team into a competitive outfit that went on to record Zimbabwe’s first ever away one-day international series win over Sri Lanka in 2017,” ZC said in a statement.

Ntini, 40, played 101 Tests for the Proteas, has held the responsibility of bowling coach since January 2016 for a term of two years.