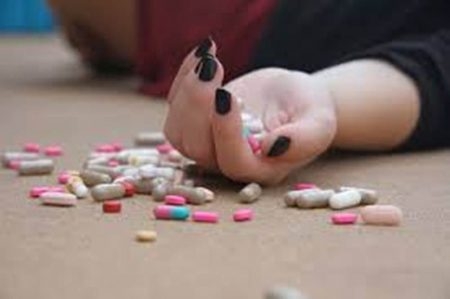 Indore: A 28-year-old youth allegedly committed suicide by hanging himself in Malharganj area on Tuesday. No suicide note was recovered from the spot. The deceased has been identified as Vikram Khinchi, a resident of Piliyakhal area of the city. He was found hanging by his family members on Tuesday morning after which he was rushed to hospital where he died during treatment.

The police are recording the statements of his family members to know the reason behind his suicide. In another incident, a married woman named Miswa, 28 year, a resident of Madina Nagar died during treatment in a city hospital on Tuesday. She was undergoing treatment after she consumed some poisonous substance on Tuesday. The police have registered a case and sent the body for autopsy. The reason behind her taking such an extreme step could not be established yet.