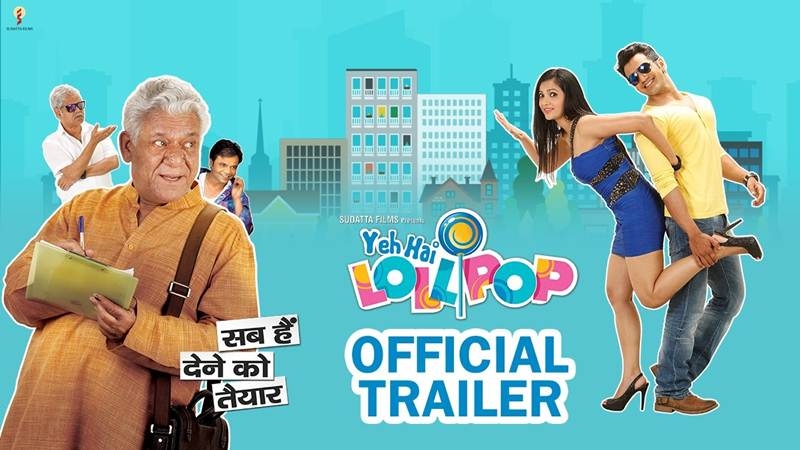 A writer marking time while working in the food court of a Mall, hits the jackpot when he meets a producer who is willing to take him on. And the money is good enough to lure Masoom (Om Puri) to write about characters he meets in the mall and connect the dots if at all, in such a way as to ensure the designated film is a flop. Looks to me like that’s exactly what was done to this film.

That may just be the mechanism to give us a peek into the kind of people one can come across in a mall. Most of the narrative concerns itself with Masoom’s imaginative ruminations on the characters he is writing about- the hero, a salesman (Chirag Thakker) in the mall, the heroine, food court manager (Shilpa Anand), the eve-teaser who puts on a Chaplin act (Rajpal Yadav), a weirdo (Sanjay Mishra) who has no qualms butting into peoples lives with his bunch of fake-ids , a serial polygamist (Tikku Talsania) and some more.

But interesting bio-sketches don’t necessarily make for involving connections. While all the mechanics and contrivances are employed to make this experience eventful, including a twist in the tale- they just don’t work up any steam. The slow pace, the familiar filmy humour, the uninspired performances and the general lethargy on display makes the accumulated experience an imminently forgettable one!