Yahoo is not changing its name to Altaba 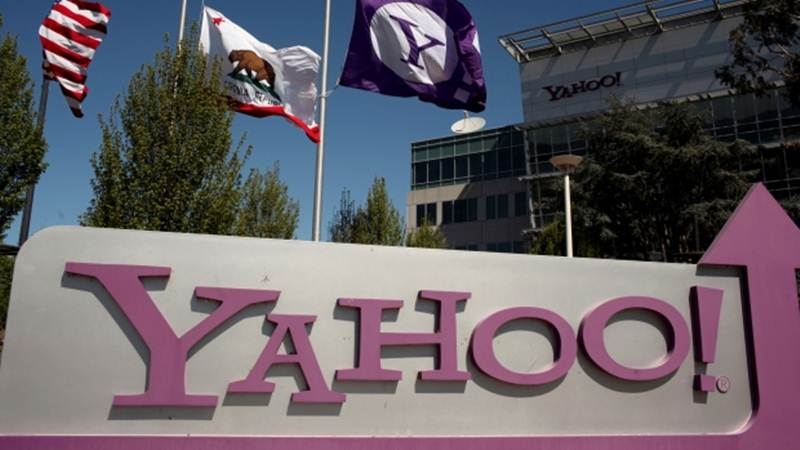 San Francisco: Contrary to some news reports on Monday internet giant Yahoo is not going to change its name but only a part of the company that is not being sold to Verizon will be renamed “Altaba”.

The CEO Marissa Mayer is to step down from its board, but will continue remain in the post, reports the guardian.

Verizon agreed to buy Yahoo’s search engine and web portal for USD 4.83 billion back in July. However, Yahoo’s shareholders held onto the company’s lucrative investments – including a 36 percent stake in Yahoo Japan and a 16 percent stake in Alibaba – and patent portfolio. This remaining entity has no product and no staff members.

According to an SEC filing released today, that entity will, provided the Verizon deal goes through, be known as Altaba and Yahoo CEO Marissa Mayer, along with five other board members, will resign from its board.

The Yahoo-branded web portal, search engine, email service and news services will continue to exist but will be integrated with Verizon-owned AOL.

“The Yahoo brands, such as Yahoo Finance and Yahoo Sports, won’t go away,” AOL spokeswoman said in July.

The Verizon deal, which puts an end to Yahoo’s 21-year history as an independent company, still needs be approved by regulators and is expected to be finalized in the first quarter of 2017.

The disclosure of a massive data breach that impacted more than one billion accounts has raised questions over whether the deal will be finalised.

The company revealed in early December that an “unauthorised party” broke into Yahoo accounts in 2013, in the largest such breach in history.

The number of accounts was double the number implicated in a 2014 breach that the internet company disclosed in September and blamed on hackers working on behalf of a government.

Marissa Mayer joined Yahoo as CEO in 2012 from Google. She was tasked with turning the company around, but failed to do so. At the start of 2016 the company reported a USD 4.4 billion loss following expensive gambles such as the USD 1.1 billion acquisition of Tumblr in 2013.

“I’m planning to stay… It’s important to me to see Yahoo into its next chapter.” Mayer said in a Tumblr post last year.