WOW! Beyond The Clouds actress Malavika Mohanan to debut opposite Thalaiva Rajinikanth 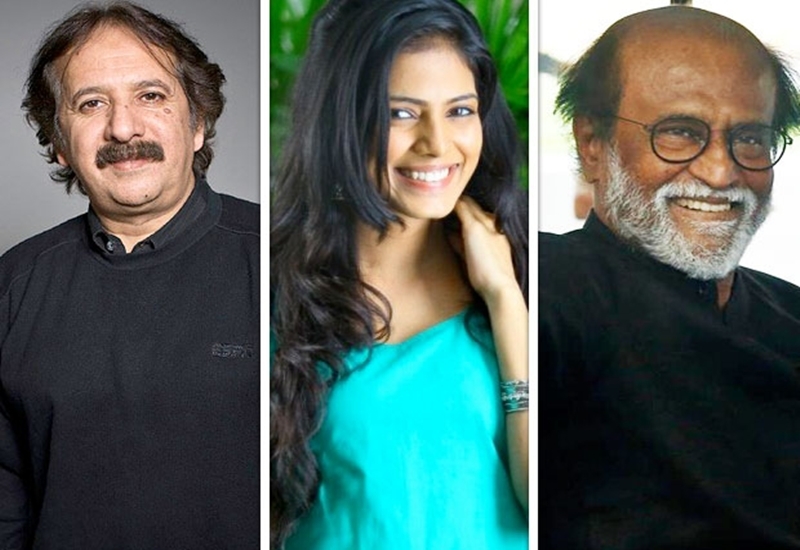 Not too long ago we had reported that Rajinikanth has already started prepping for the Kartik Subbaraj directorial. Even before his previous film Kaala got released, the megastar had flown to Darjeeling to shoot for the film. Post that there was news of Nawazuddin Siddiqui joining the star cast and now yet another addition on that front is that Malavika Mohanan of Majid Majidi film Beyond The Clouds fame will essay the leading lady.

Malavika Mohanan, who played the female lead as Ishaan Khatter’s sister in Majid Majidi’s Beyond The Clouds, will be playing the love interest of Rajinikanth. The actress will be making her Tamil debut with this film and is currently said to be flying to Chennai to kick off the project. Interestingly, the film will also mark the foray of Nawazuddin Siddiqui into South films.

Reports have it that Malavika will be seen in a glamorous avatar unlike her previous film where she had gone completely deglam. For the uninitiated, Malavika Mohanan is the daughter of cinematographer K.U. Mohanan.

Karthik Subbaraj, who has directed Jigarthanda previously, will be directing this light hearted drama. It will also feature Vijay Sethupathi in a prominent role. Earlier, Simran Bagga too was said to be a part of the film. However, there has been no further update on the same. If reports are to be believed, it is said to be one of the most expensive films made in Tamil cinema.

Furthermore, it is also being said that the Tamil film will be dubbed in Hindi. As for the shooting, as mentioned before, Rajinikanth had kicked off the Darjeeling schedule which has now come to an end. However, the filming schedule will continue next month, in mid-September. Starting from Dehradun, the film is said to be travel to Coonoor, Chennai etc. which are a part of the second schedule. Also, it is being said that a special song is planning to be filmed in Europe which will be picturized on Rajinikanth and Malavika Mohanan.