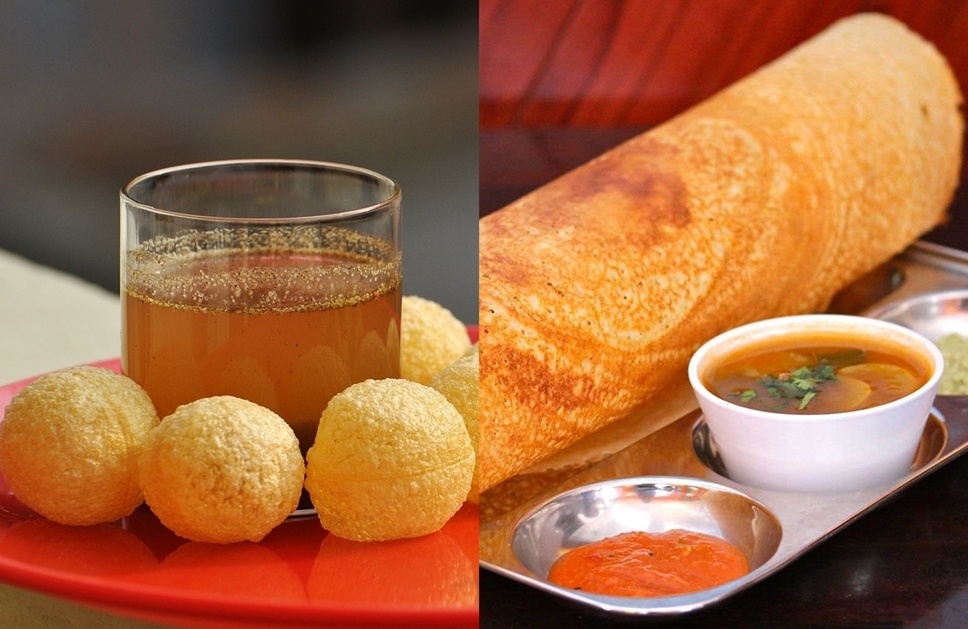 The world has accustomed itself to several alterations and modifications. Some gain momentum while some fade away. One such revolutionary change was brought about with the fad of going Vegan. While some confuse vegan with vegetarian, vegans refrain from consuming all products that involve animals in any way. These include dairy as well.

The World Vegan day is an annual event celebrated by vegans around the world every on November 1. The activities on this day involve setting up stalls, hosting potlucks, and planting memorial trees. It was established in 1994 by Louise Wallis, then Chair of The Vegan Society in the United Kingdom, to commemorate the 50th anniversary of the founding of the organisation and the coining of the terms “vegan” and “veganism”. She had been quoted in 2011 stating, “We knew the Society had been founded in November 1944 but didn’t know the exact date, so I decided to go for 1 November, partly because I liked the idea of this date coinciding with Samhain/Halloween and the Day of the Dead – traditional times for feasting and celebration, both apt and auspicious.”

The trend however has recently accelerated in India, but little did we know that our daily meals over the years have secretly consisted of vegan foods. The ingredients that come under the vegan category include legumes, sprouted fermented plant foods, wholegrain, cereal, fruits and vegetables. From Dosa to Pani Puri, here’s our rundown of some Indian foods that are authentically vegan in case you wish to join the fad without shelling any extra bucks. 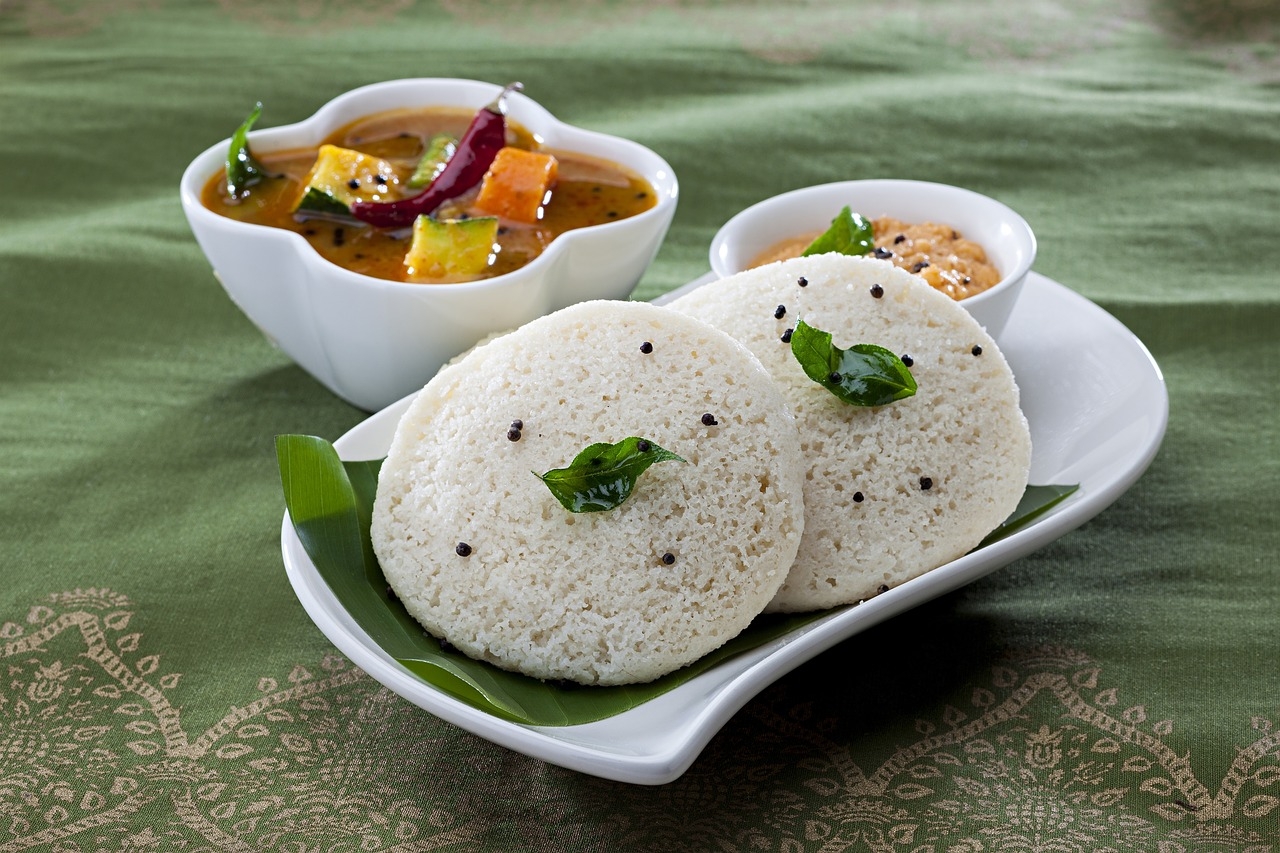 Made from fermented batter of lentils, these delicacies have been enjoyed as breakfast across the globe. The chutney on the side is made of coconut and the wholesome dish is a vegan option we have been enjoying since childhood. 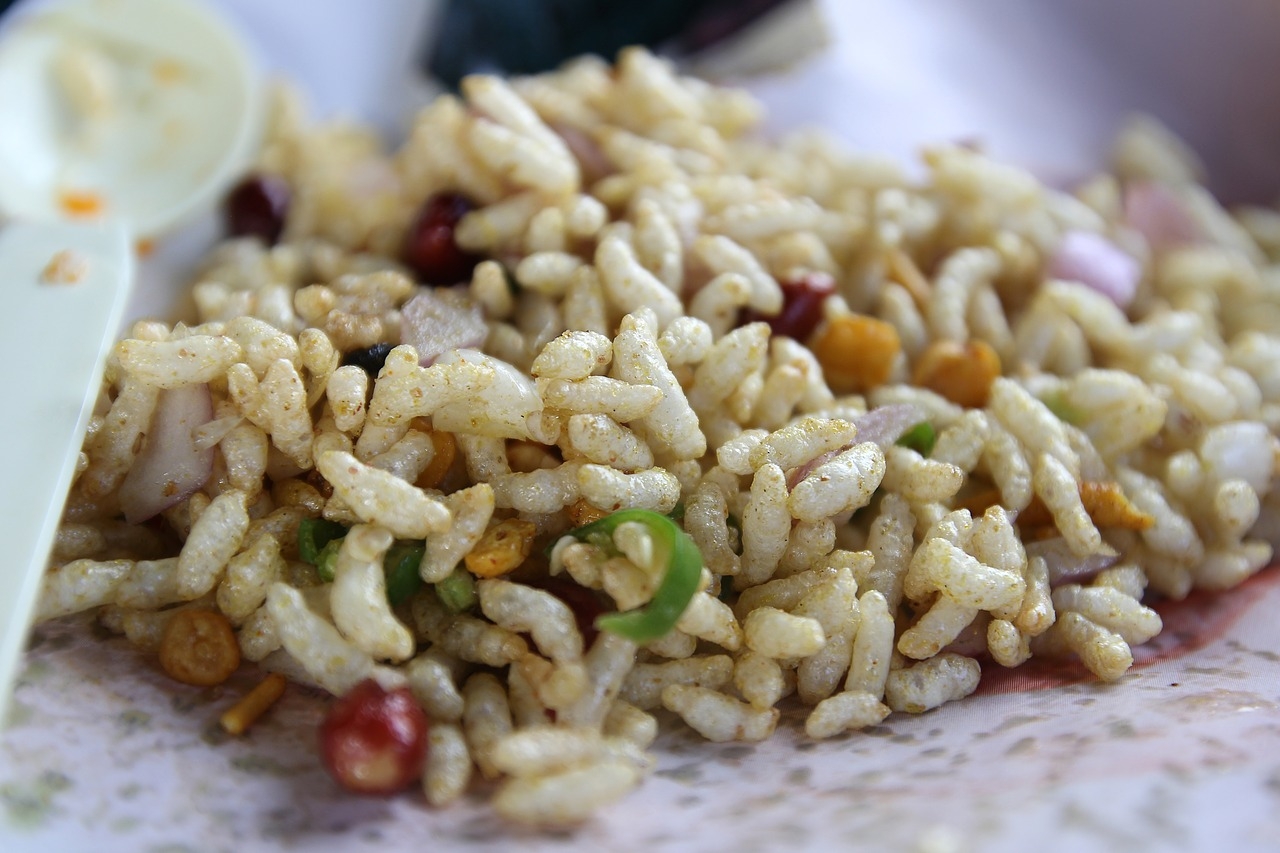 These are the variants we have been munching on while enjoying by the seashore or simply wish to gorge in the evenings. From bhel puri to pani puri to sabudana vada, there are a handful of options which are vegan but also need no substitute in order to taste good. 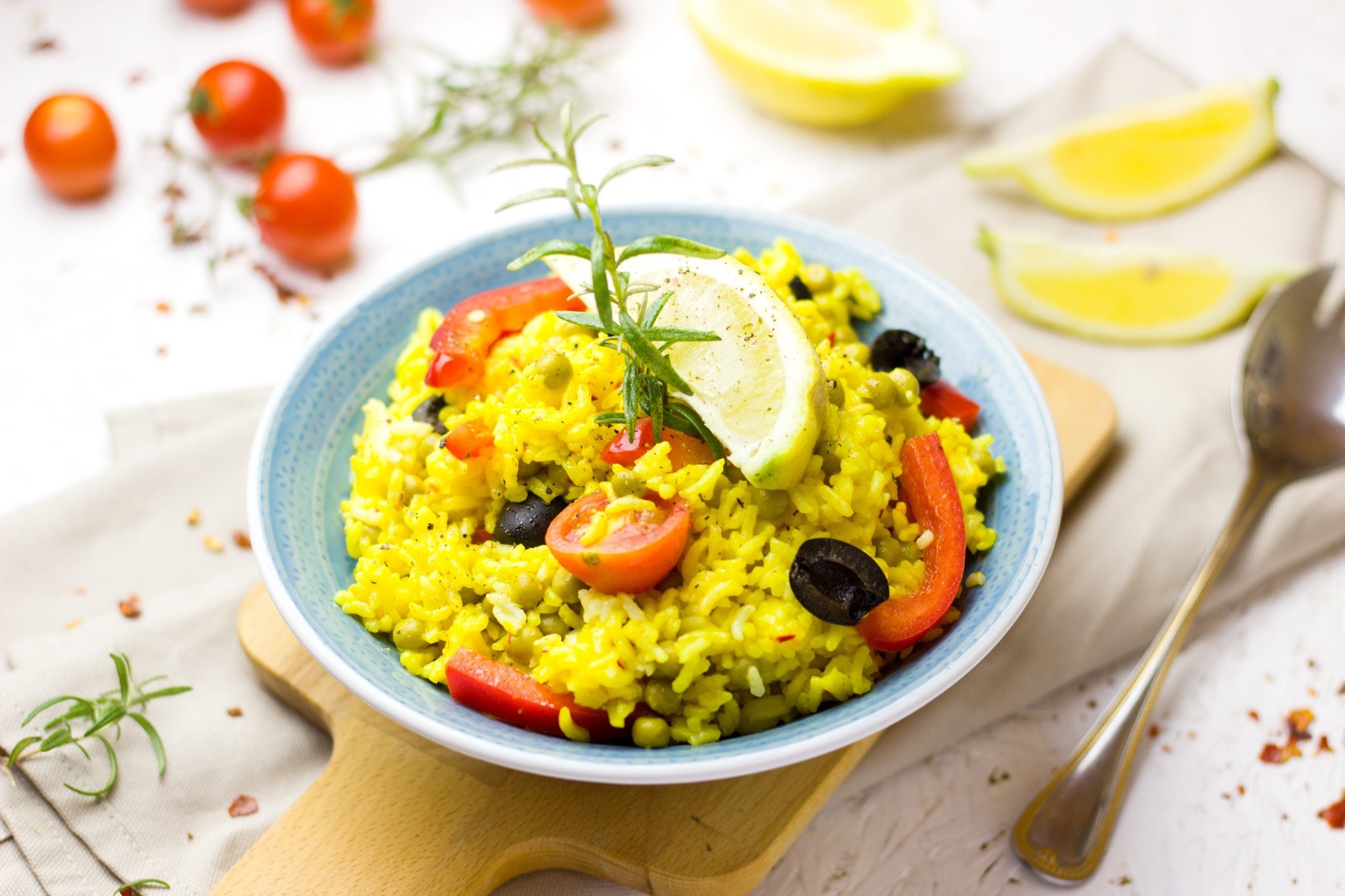 In individual or clubbed forms, the above food items are a staple in Indian households. Made of lentils and spices, who know these would make it to the list of vegan food items. 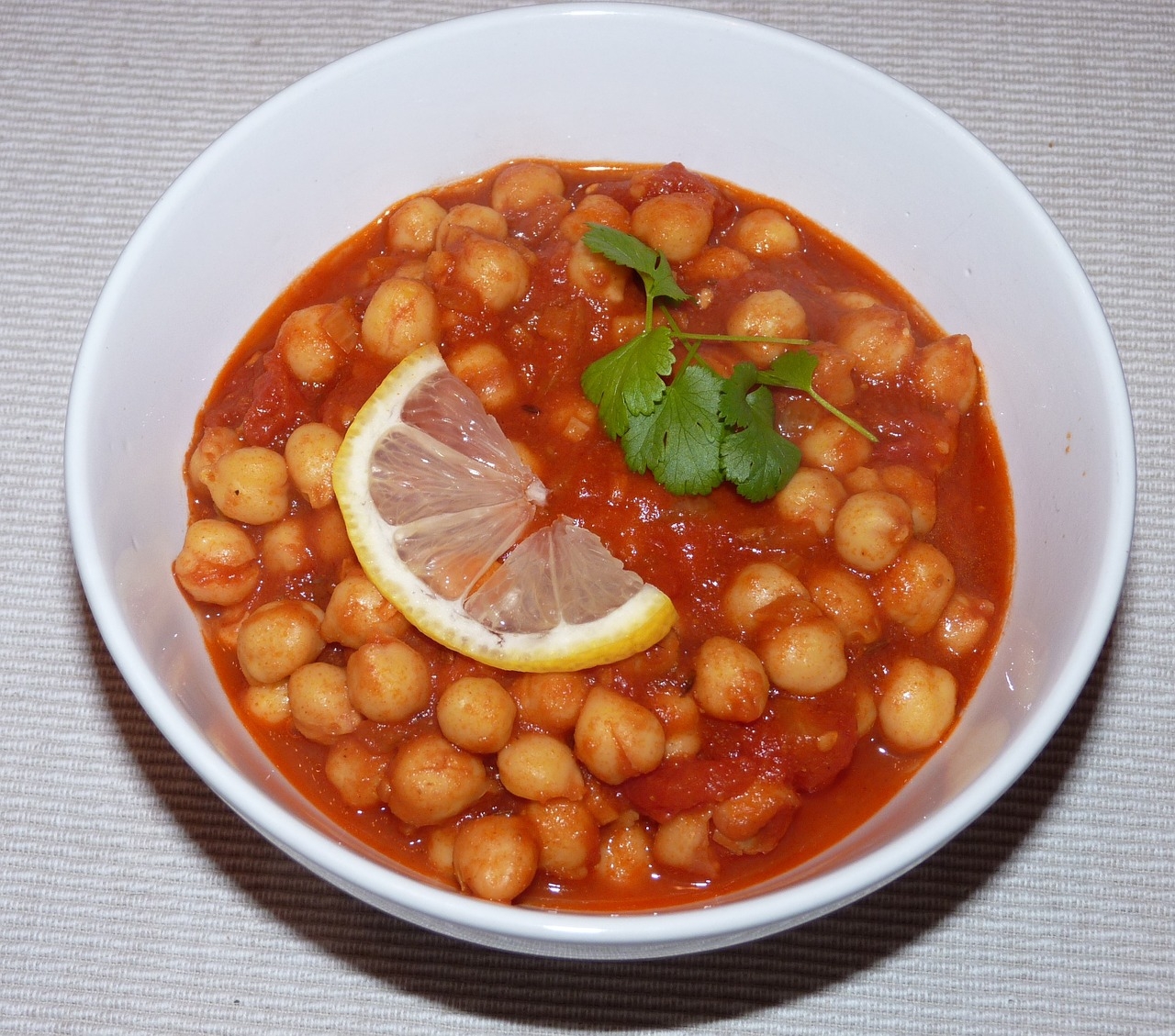 We bet you salivated simply reading the name of this dish. The famous North Indian food combo is technically fit to be a vegan item on our menu.