HomeCmcmWorld Post Day 2018: 5 most rare and expensive stamps in history

World Post Day 2018: 5 most rare and expensive stamps in history

Stamp collection has been one of the productive hobbies among most people. Though we don’t write letters and or run to the post office to post them, stamp collection is still a rich and profitable hobby. It is a hobby that teaches you so much—Not only does it provide amusement and happiness. Stamp collecting teaches the collector geography, biography, history, culture, and art. Stamps are mirrors of the world. They reflex the outside world. Stamp collectors provide an important source of income for some countries. They create limited runs of fancy stamps designed mainly to be bought by stamp collectors. The Treskilling Yellow is said to be one of the most expensive postage stamps in the world. It was initially supposed to be printed in a blue-green colour with the three-skilling print, but somehow it was printed in yellow. This Swedish stamp which was printed wrong and was issued in 1855. It is believed to be the only copy that exists. That is why it’s worth over €2.1 million. The Canada 12-pence black is also known as the Black Empress of Canada. This rare stamp was first issued in 1851. The stamp has a portrait of Queen Victoria, very similar than what was drawn by Alfred Edward Chalon. This design is called Chalon Head. More than fifty-thousand copies were printed but only a few of the stamps were sold. In 1857, most the unsold stamps were destroyed. Some say that only a little more than 100 stamps of this kind exist now. The Baden 9 Kreuzer is another valuable stamp from the historical German state of Baden. The 9-Kreuzer was a pink colour while 6- Kreuzer was green. One day while printing, 9-Kreuzer was printed green instead of pink. As of now, only four are known to exist.

Also read: Did you know the first person to feature on free India’s stamp? And other interesting facts 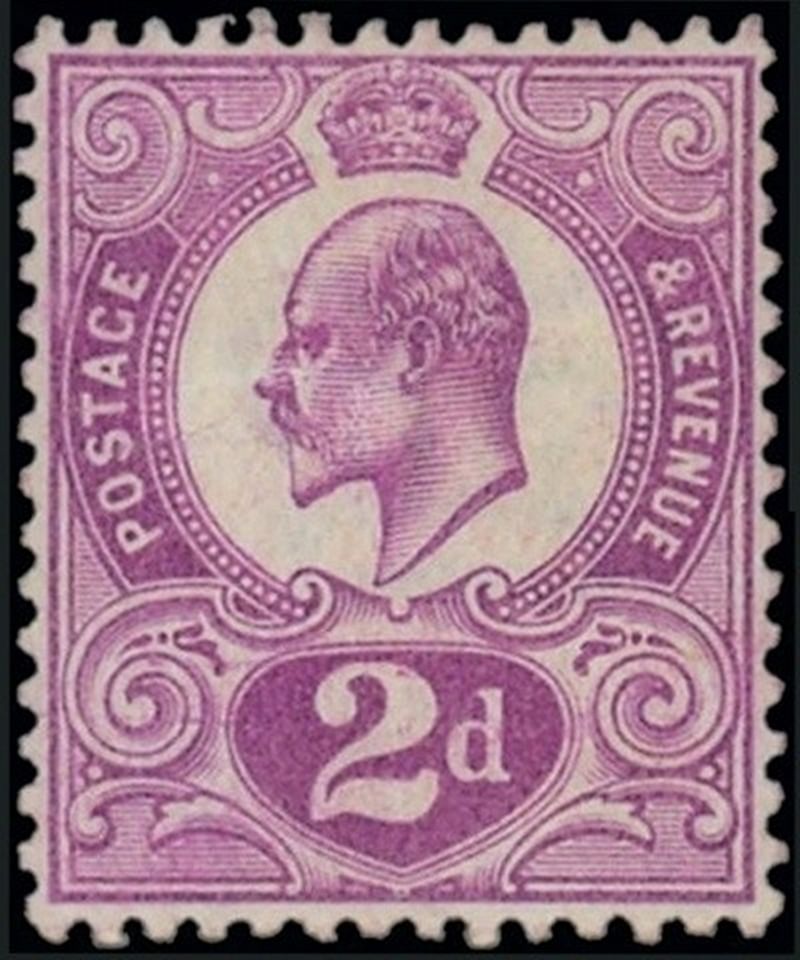 The Edward VII Tyrian Plum from Britain is considered to be a rare postal stamp. Issued in 1910, it was created to replace the two-colour two-pence stamp carrying the face of King Edward VII that had been existing. The new stamp, with a two pence face value, featured the king too. 24 million stamps were printed but with the sudden death of the king in May that year, most of the stamps were destroyed. A few stamps still exist though their actual number is not known. This Chinese stamp has a very interesting story. It was first issued in 1968, during the Cultural Revolution. It had a face value of 8 fens. However, it was noted for its printing error. The stamp was created to show the increase of Communism in China. It was designed by Wang Weisheng. Interesting, the map of Taiwan, which was possessed by China, was shown in white, not red. A SinoMaps Press editor noticed this error and by afternoon the issue date and remaining the stamps were immediately recalled. There were a few which had already reached collectors. It was one of the rarest stamps now.