World Cup 2019: What are odds on India winning the World Cup?

ICC World Cup 2019 is about to start soon and seeing the forms of all the 10 teams at present, it is really hard to decide who will be the winner of the tournament. While many former cricketers and game experts have called India and hosts England as favourites, the comeback of Australia in their recent series against India and Pakistan has also brought them in focus.

Similarly, South Africa also had a superb ODI and T20 series against Pakistan so they too are looking powerful. Moreover, the spectacular records that some of West Indies batsmen like Chris Gayle, Shai Hope, and John Campbell achieved during recent series against England and Ireland really shows that they can defeat any team on their day.

Since it’s a round robin format this time, with each team playing one match against each other and the top four reaching to semi-finals, it will allover performance which will matter this time a lot. With no multiple groups this time, it is really hard to say who will go to the top. The experts, fans and former cricketers will always have their say but let’s have a look at what the betting odds for all the teams are.

According to betting odds, which gives the ratio of payout on legal betting, England, India and Australia are among the most favourite teams. (Note that betting on cricket is totally illegal in India and some other countries).  Below is the list of how much every team has betting odds on them. The host and most favourite to win the World Cup 2019 is England, who has betting odds of 5/2. The English squad has the lowest betting rate of 2.5. This means that the money placed on bets will win 2.5 times back, if England wins the World Cup 2019 trophy. Being the no. 1 ODI team and hosts, it has a big chance to claim the trophy so the returns on bets are least. 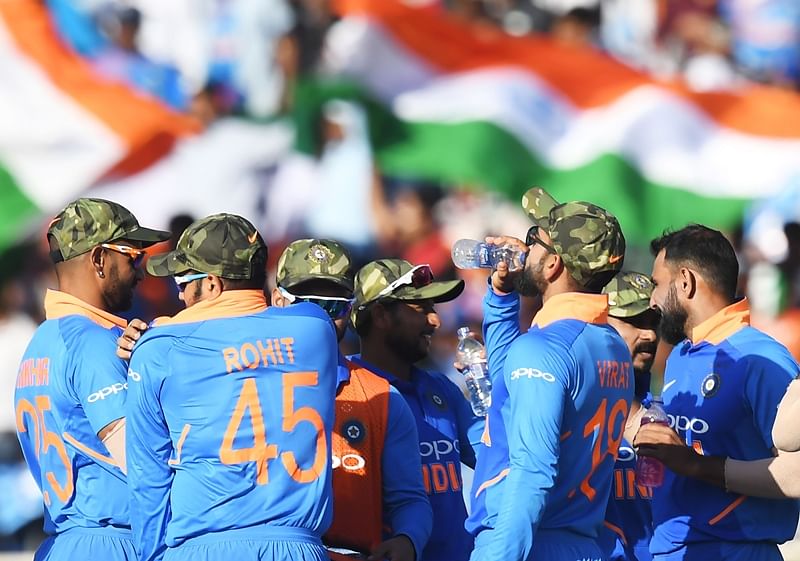 India, with betting odds of 3/1, is the second-most favourite. This means that India has betting rate of 3 times, so it is less favorite than England to win the trophy by 0.5 points. With top ranked batsman Virat Kohli and bowler Jasprit Bumrah in the team, India has the ability to lift the cup if they play well in all matches.

After facing a tough time due to David-Steve ball tampering scandal, Aussies faced worst time of their cricket losing back-to-back series with many teams. But the team defeated India in five match ODI series 3-2 during tour of India followed by victories against Pakistan, showing everyone that they are still powerful. These victories helped them to get a 4/1 odds at betting in WC 2019, making them as the third most powerful team to win the trophy. Both the teams are leading nations to excel in cricket, and many times both also came too close to victory in World Cup tournament. NZL, for example, have lost out in semis six times and were runners-up in 2015. Similarly South Africa tied the semi-final against Australia in 1999 World Cup and lost by net run rate. Since their debut in 1992, they have entered World Cup semis four times and lost each time.

Both these teams have 10/1 betting odds, which means that betters would be paid ten times of the amount they put on these teams. This makes them less likely to win the World Cup trophy. 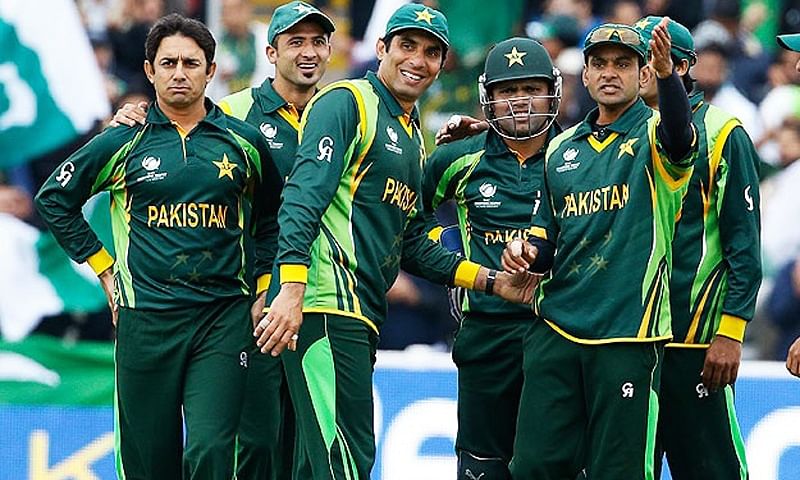 Pakistan, who rose to fame under Imran Khan after winning the World Cup in 1992, also made to finals in 1999, losing it to Australia. By winning champions trophy in 2017, they re-emerged as champions in cricket. However, their miserable defeats in Asia Cup 2018 against India and Bangladesh degraded their status in ODI cricket again. Their betting odds are 14/1, as betting organisers feel that Pakistan is less likely to win the trophy. 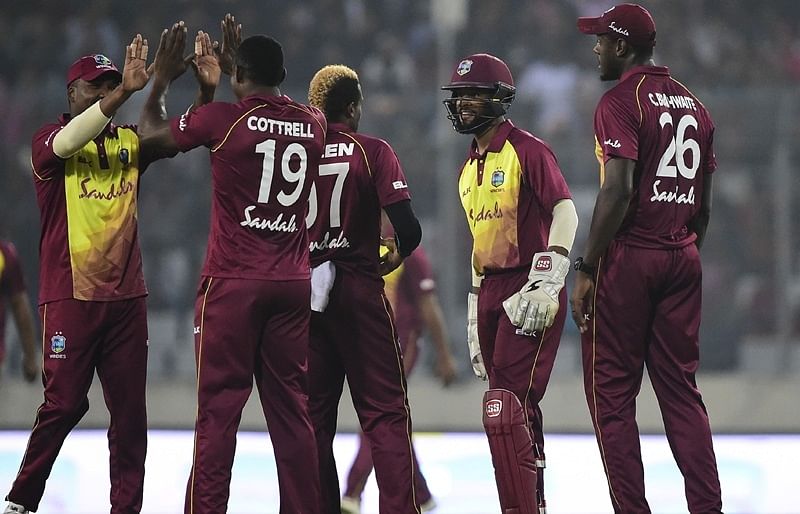 West Indies started as champions of World Cup tournament in 1975 and 1979 but their dominance eventually decreased over the time. Although they are champions in World T20 tournaments with two trophies in 2012 and 2016, they remain too far from getting a title in ODIs. On the betting charts, they are behind Pakistan at 18/1 rate if they bag the trophy. 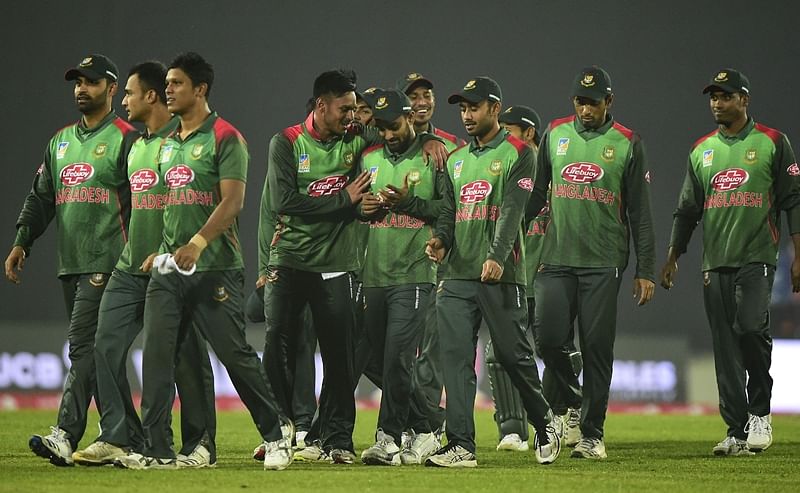 Bangladesh and Afghanistan are two teams which the betting organisers feel have least chance to clinch World Cup 2019 title. People who bet on these teams will get 100 times more money than the amount betted, if any of them becomes the winner of World Cup 2019. Although both the Asian teams have many talented players in their squad, becoming a champion against mighty teams like India, Australia, England, South Africa and New Zealand in a world tournament is less likely for them at present. 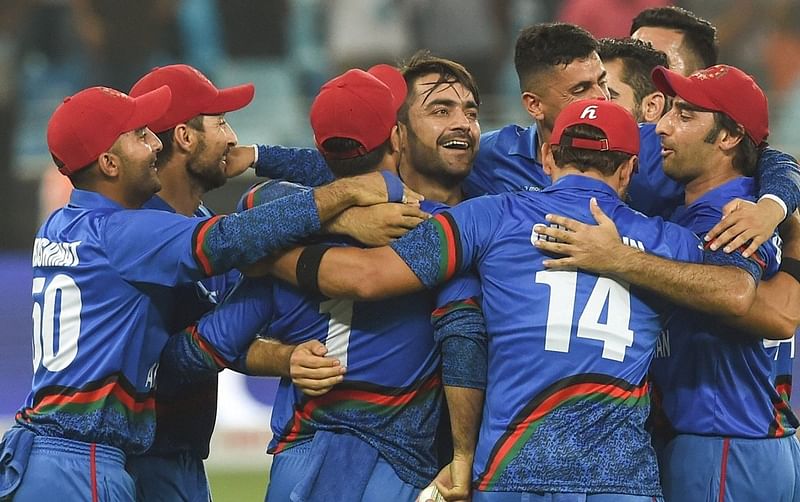 HomeCmcmWorld Cup 2019: What are odds on India winning the World Cup?