‘Workplace must be made conducive to actress’ safety and comfort’, Vishal Krishna on MeToo movement 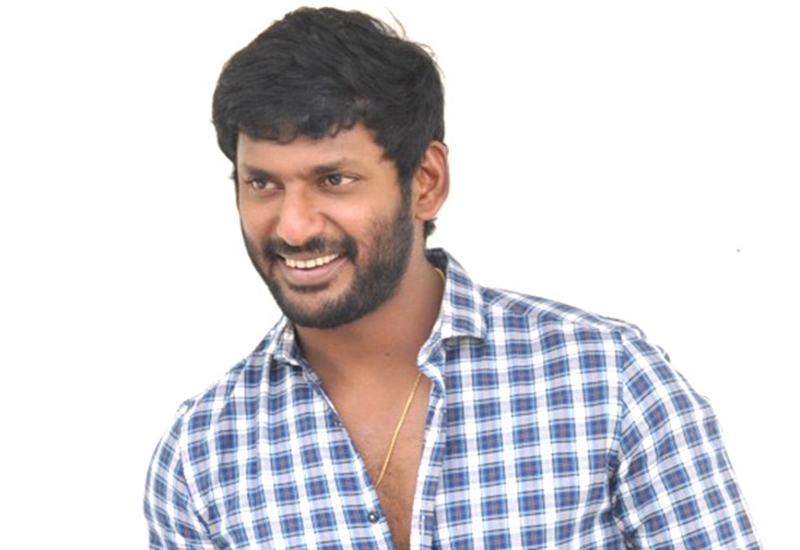 Tamil star Vishal Krishna who is the General Secretary of the South Indian Artistes Association and the President of Tamil film Producers Council, is working relentlessly with his peers to knock down the walls that separate sexual harassment in the different film industries in India. “Whether it is Tamil, Telugu, Malayalam or Kannada cinema, the workplace must be made conducive to actress’ safety and comfort. The fear of losing job opportunities must stop. Girls must not succumb to sexual pressures just to get work,” says Vishal, as he vows that women must feel safe while working in the entertainment industry.

“And I am not just talking about the Tamil industry or the Telugu industry. But all the film industries in India, bet it Tamil, Telugu, Malayalam, Kannada, Bhojpuri…all must unite on the issue of providing safety for women on film sets, and off the sets where there is so much exploitation,” says Vishal.

So would he agree that there is need to provide protection from sexual exploitation? Says Vishal, “Oh yes, there most definitely is. And we’re working towards ensuring it. My new release Sandakozhi 2 features two major female characters, played by Keerthi Suresh and Varlaxmi Sarathkumar. Both were ensured complete safety. When my films are shot I will ensure the women are well looked after. We need to create the same comfort level for women in cinema across the country.”

Though Vishal is all for the #MeToo movement he feels the issue is getting tangled with personal agendas. “Me Too started off with the best of intentions of exposing sexual predators. But somewhere the Movement has been hijacked by some amount of self-interest. We’ve come to a stage when anyone who has an axe to grind, maybe a role that was denied or a project that was promised and never fulfilled, coming forward to take revenge. It has come to a stage where I feel I may wake up to hear my name being maligned. This atmosphere of distrust suspicion and fear must stop.”

Though Vishal feels the exploitation must stop he also feels the stars’ names are being pulled down for personal reasons. “There is a difference between exploitation and a consensual relationship. I’ve dated a couple of girls from the film industry. It doesn’t mean I’ve exploited them.”