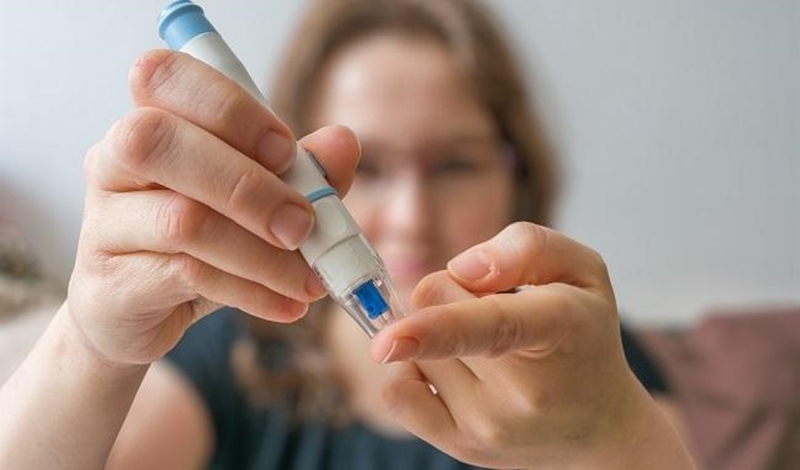 Toronto: Clocking over 45 working hours in a week can increase the risk of diabetes in women, a study has found. The study, published in the journal BMJ Diabetes Research & Care, showed that no such heightened risk was found among women working 30 to 40 hours a week, prompting researchers to suggest that sticking to this total might help curb the risk of the disease.

Global estimates indicate that 439 million adults will be living with diabetes by 2030 – an increase of 50 per cent on the figures for 2010. In 2015 alone, diabetes cost the global economy USD 1.31 trillion.

Researchers, including those from University of Toronto and St Michael’s Hospital in Canada, tracked the health of 7,065 workers between the ages of 35 and 74 over a period of 12 years (2003-15), using national health survey data and medical records.

Participants’ weekly working (paid and unpaid) hours were grouped into four time bands: 15-34 hours; 35-40 hours; 41-44 hours; and 45 or more hours, and a range of potentially influential factors were considered.

These included age, sex, marital status, parenthood, ethnicity, place of birth and of residence, any long term health conditions, lifestyle, and weight (BMI). Workplace factors, such as shift work, the number of weeks worked in the preceding 12 months, and whether the job was primarily active or sedentary, were also included in the analysis.

During the monitoring period, one in 10 participants developed type 2 diabetes, with diagnoses more common among men, older age groups, and those who were obese.

The length of the working week was not associated with a heightened risk of the disease among men. If anything, the incidence of diabetes tended to fall, the longer was a man’s working week. However, this was not the case among women.

The effect was only slightly reduced when potentially influential factors, such as smoking, physical activity levels, alcohol consumption and BMI, were taken into account.

The study did not establish a definitive causal effect. There was also no obvious explanation for the gender differences.

However, the researchers suggest that women might be working longer hours, when all the household chores and family responsibilities are taken into account.

Long working hours might prompt a chronic stress response in the body, so increasing the risk of hormonal abnormalities and insulin resistance, researchers said.

“Considering the rapid and substantial increase of diabetes prevalence in Canada and worldwide, identifying modifiable risk factors such as long work hours is of major importance to improve prevention and orient policy making, as it could prevent numerous cases of diabetes and diabetes related chronic diseases,” they said.