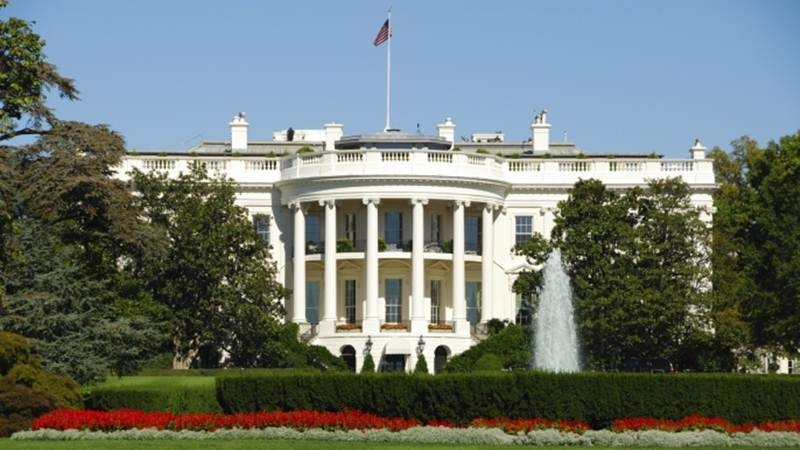 Washington: The Trump administration is working on reforming the H-1B foreign workers visa programme which will be part of a skills- and merit-based legal immigration system, the White House said on Thursday. Larry Kudlow, who is the chief economic advisor to President Donald Trump, in an interaction with reporters agreed that H-1B attracts talented professionals and companies currently are having difficulties in hiring people on H-1B visas.

He said the Trump administration is looking at H-1B visas. “We’re looking at it. It’s a work in progress,” he said. Changes in H-1B visas, he said, will be part of a larger reform package. “The thrust of that is merit-, skills-based, which is going to be very significant change. We should’ve done it years ago. The president is absolutely right (on this),” he said. “H-1Bs and lots of other classifications of visas, we are looking at all of that stuff,” Kudlow said.