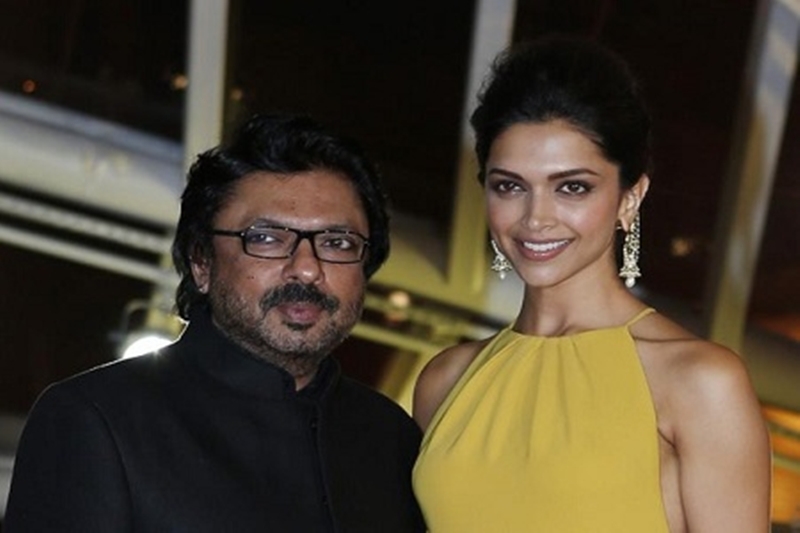 Mumbai: Director Sanjay Leela Bhansali has begun work on building a set for his next magnum opus “Padmavati” at Mehboob Studios here, even as official announcement about the cast is still awaited.

“The set is being made for ‘Padmavati’. The work started few days ago and it is likely to be completed in another two-three weeks. The shoot is likely to begin from next month so the set is getting ready at the earliest,” sources close to the film, said.

However, they refused to divulge details on what kind of set up is coming up stating that “it’s too early to say anything.”

There is a board outside the studio that reads Bhansali Productions. Workers at the studio were seen carrying big wooden planks and fixing it in vertical ways.

The National award-winning director is known for grand and lavish sets for his films.

“The work for ‘Padmavati‘ will begin from here (set at Mehboob studios). We were looking at having a set in Filmcity but it was booked. Later we might move in there (Filmcity) depending upon the availability,” sources said.

Both “Ram Leela” and “Bajirao Mastani” had huge sets erected at Filmcity in suburban Goregaon.

Known for portraying tragic love stories on celluloid Bhansali this time has tried his hands on an anti-hero project as it is based on ruthless ruler Alauddin Khilji’s obsession for Mewar queen Padmavati.

Ranveer Singh is rumoured to be doing the film but the “Bajirao Mastani” actor is yet to confrim the same.