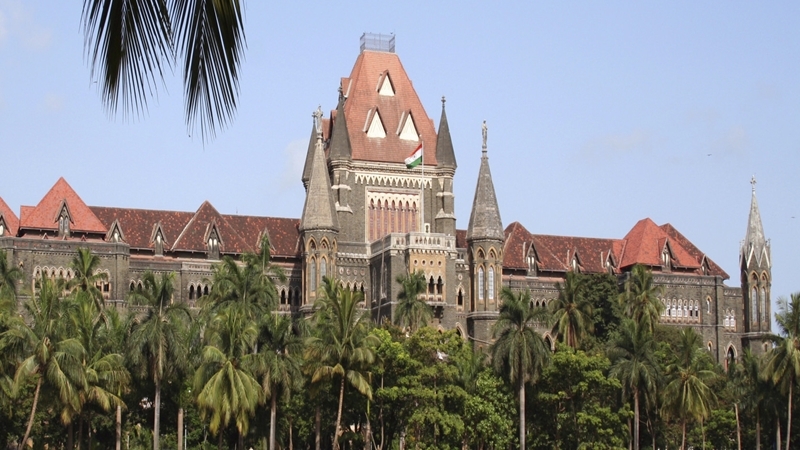 Mumbai: Cities like Mumbai and Pune have to bear the burden of urbanisation and migration from across the country and hence the police machinery will have to develop innovative skills to deal with law and order problems, the Bombay High Court has said.

The remarks were made by a division bench of Justices S C Dharmadhikari and Bharati Dhanger while hearing a petition filed by a man here after the police reportedly failed to find his daughter who has been missing ever since her husband committed suicide in 2014.

Also Read: ‘You cannot act blind and deaf to the sufferings of the common man’: Bombay HC to BMC, Railways

The court, last week, observed that it was high time that the investigating machinery establishes its own mechanism and obtains information about missing persons. Noting that cities like Mumbai and Pune have to bear the burden of urbanisation and migration from all over India, the court said, “The police machinery will have to develop innovative skills to deal with law and order problems.”

“Nobody can stop influx of people to these cities. It is not possible to control the activities of all those who are residing and those who are newly entering these places. Hence, it is for the police machinery to meet these challenges,” the court observed. The bench noted that police officials must give up their habit of awaiting for leads and clues from the complainant and look for other leads and clues.

The court said a coordination has to be established with the Railway, Civic and State Government authorities, non-governmental organisations (NGOs) and citizens so that the police machinery will have regular information about missing persons, criminals and absconders.

“Website of police stations would have to be updated and as and when information about persons stated to be missing is obtained. The same should be displayed on the website so that all concerned, including those related to them can approach the police station and give further useful information,” the court said. The bench posted the petition for further hearing on November 23 and directed the police to file their affidavit in reply.