With the Goa Jazz Fest just a week away, it’s time to Jazz it up! 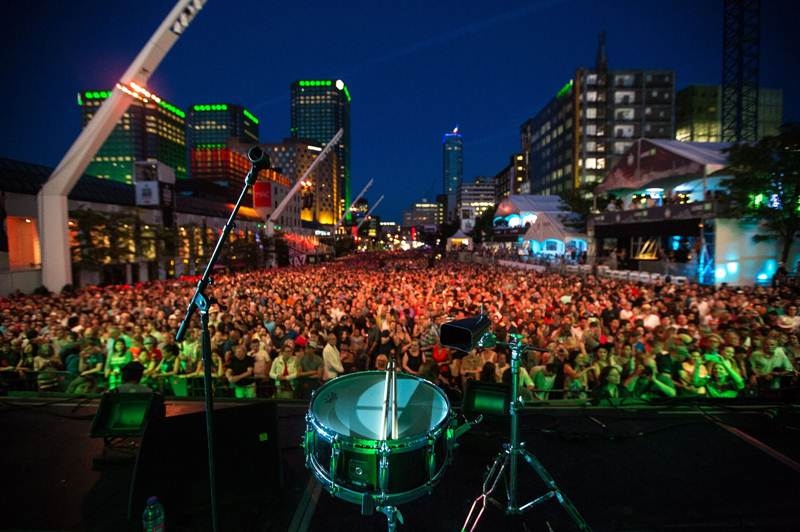 As music always does, jazz has broken barriers of racial and generation boundaries |

The name was coined in New Orleans, but Jazz has come a long way and become a truly global sound…Varsha Naik explores what jazz lovers are saying with the Goa International Jazz Live Festival a week away

When you think of Jazz, it’s possible that an image of a dingy bar filled with a bunch of oldies, a tiny stage and a bunch of black musicians crooning out soulful tunes pops into your head. As music always does, jazz has broken barriers of racial and generation boundaries and I remember musicians of all colours and age creating the most incredible experiences with notes and song as a college student in Austin, Texas. Many a weekday night were spent in Elephant Room, an underground jazz bar, soaking in all that I could of this music that was as familiar as it was revolutionary to me.

Over ten years later, it thrills me to know that jazz is making deep inroads into India and perhaps becoming more mainstream than people realize. “Jazz Circuit India grew out of the increasing number of music bands and groups collaborating, experimenting and devising jazz music in India and the world,” says Sanjoy K. Roy, Managing Director at Teamwork Arts, the organising company. The JIC Launch Concert in Delhi on Friday saw Scandinavian drummer Joost Lijbaart headlining the show with his project Under The Surface featuring vocalist Sanne Rambags and guitarist Bram Stadhouders, and Delhi jazz bands Kitchensink and Syncopation. Twin concerts are slated to follow in the capital city in February and March 2018, “The JIC Delhi edition is an assembly of classic jazz practitioners who keep the flag of traditional jazz flying,” he elaborates. 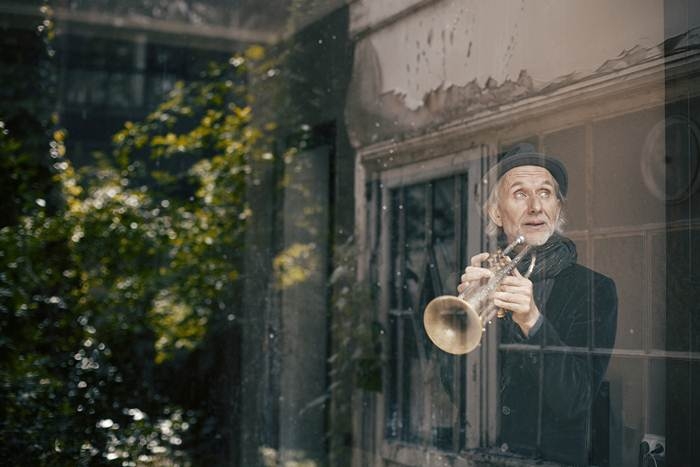 Goa’s ready to groove
But all eyes are on the new-age Goa International Jazz Live Festival next weekend at the Stonewater Eco Resort in Bogmalo. The two-day event is pegged as an experimental, up-tempo, funky celebration of modern interpretations of jazz with an emphasis on those bands that are pushing the boundaries, Sanjoy explains. Swiss musician Jojo Mayer, jazz fusion pioneer listed by Modern Drummer magazine as one of the ‘50 Greatest Drummers of All Time’, along with his music collective NERVE is the headlining act, with his signature style of blending genres like drum ’n’ bass and jungle. Fellow Swiss trumpeter Erik Truffaz, famous for fusing the post-bebop and early fusion styles of maestro Miles Davis with contemporary music styles like acid rock and hip-hop, will collaborate with ambient electronic musician, Riatsu, from Mumbai to create some unique tunes.

Other international acts on the roster include London’s ‘guerrilla jazz’ band, Kefaya, an eclectic group of immigrants, travellers and international artistes seeking to find common ground between folk traditions of the world and cutting-edge sound rooted firmly in the 21st century, Pol Belardi’s Urban 5 with its groove-driven blend between jazz, soul, hip-hop and electronic music and Swiss jazz entertainers, the Florian Favre Trio. 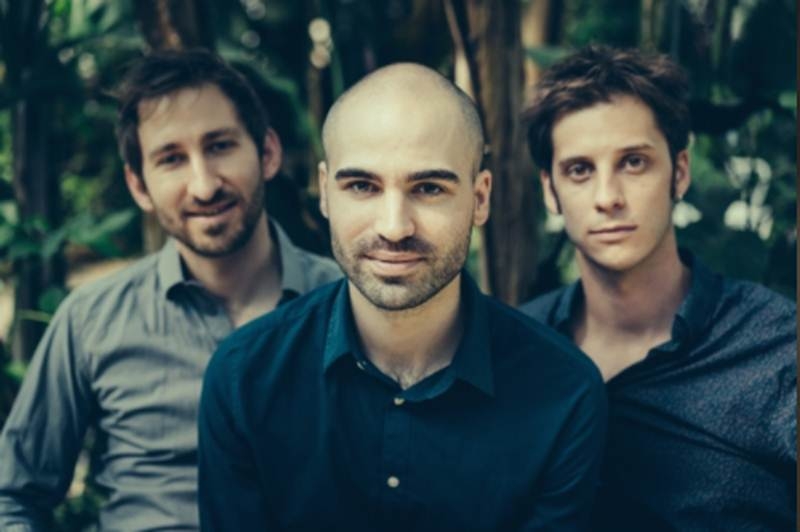 Colin D’Cruz, a prominent figure in the Goa jazz scene, calls Goa “a global music hub,” where music flows in everyone’s veins, musician or not. “A good reason to have an international festival here is we have the whole world here, with its beautiful surroundings, peaceful laid-back lifestyle and the people’s genuine warmth and hospitality making this an inspirational paradise for creative minds from all over the world,” Colin adds.

He started Jazz Goa, when he moved to the land of his ancestors in 2008 and records, promotes and shares jazz music created by over 150 local and visiting international artistes, all for free on his website. When he started as a bass player with a hotel band in Mumbai in the seventies, Colin didn’t know anything about jazz which was very popular alongside night club standards, but ten years of on-the-job training was the best one could ask for. 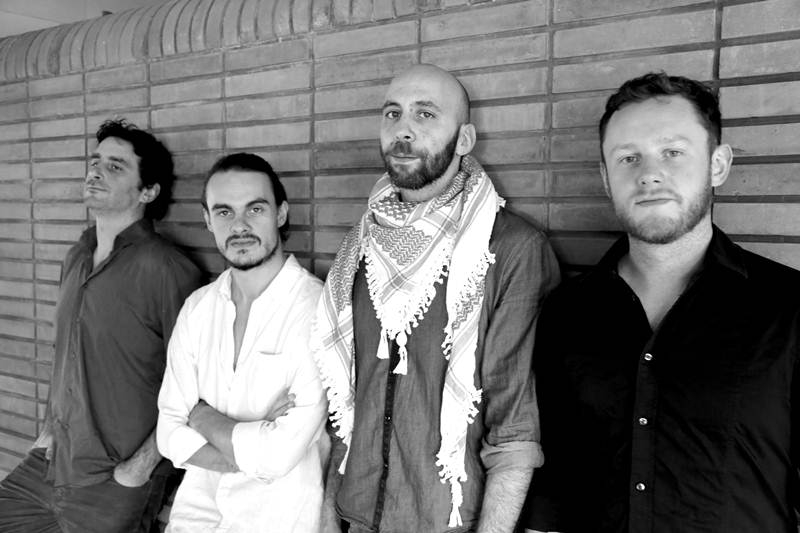 What Jazz means to musicians
“When I think jazz, I think of a confluence of rhythm and meaning, with a deeply inclusive spirit,” says Sulaiman Merchant, ace Bollywood composer whose early exposure to jazz greats like Chick Corea and Quincy Jones has served as a rich learning ground. “Looks like a very interesting line-up of some great artistes are ready to descend into Goa,” he adds, speaking of the upcoming jazz jamboree.

About jazz the legends have said, ‘Man, if you have to ask what it is you’ll never know’ (Louis Armstrong), ‘I don’t have a definition for jazz, you’re supposed to know it when you hear it’ (Thelonious Monk), Colin explains in an article he authored. “Jazz is an open form of music, and can today be termed as a global sound. It’s constantly evolving, and embraces every other sound of music – dance music, reggae, hip-hop, funk – name the genre and you have a jazz edition for that.”  Sanjoy adds that it’s heartening to see that audiences are growing and there’s now an eager interest in the genre of jazz that has long suffered the label of being obtuse and difficult to ‘understand’.

Harsh Karangale, drummer with the now-dormant indie electronic band Sky Rabbit, seconds the notion of jazz being all-encompassing, “Jazz tells you to be in the moment, and that’s what the style is about. Its language is one that speaks to all musical arrangements.” Harsh stumbled across Jojo Mayer on a drummer website when he was 17 years old, and is excited about attending the music as Goa prepares for the festive season, “He’s always done things out of the box, and I consider him a living inspiration. I’m super glad he’s making his way to Goa,” says the musician whose solo project, Bitmap, explores sonic landscapes fleshed out through organic, exploratory drum work. 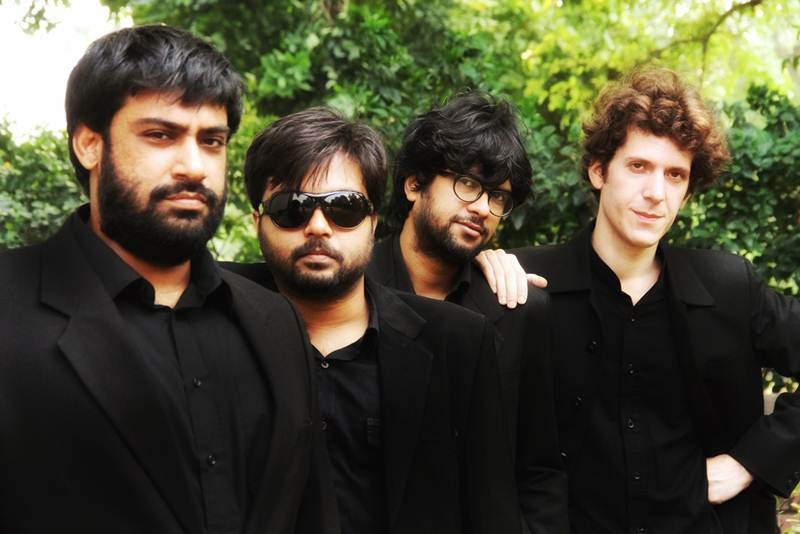 A platform for Indian artistes
The festival will also feature The Latination, a Latin-jazz act which blends salsa and rumba with contemporary jazz, dance-compelling Afro rhythms with strong, sophisticated harmonic sounds and Caribbean melodies, and one of India’s top Western vocalists, Vasundhara Vee, who specializes in jazz, soul, RnB, blues and funk. “I’m glad Indian artistes being given a platform as well in the last few years of GIJLF. This is one of the biggest jazz festivals in India, and one may assume that only international artistes bring the footfall. Every day of the festival must feature our own talent which has many performers of international calibre. Mumbai’s Mohini Dey, a bass player, Goa’s own percussionist Tirlok Gurtu and keyboardist-singer Louis Banks from Mumbai are also great crowd-pullers for such festivals,” Colin says.

Sanjoy talks about one of the endeavours of JIC being “to make sure that young talent within the country also gets their share of limelight and stage time with established names so as to experience first-hand the genius at work, and be inspired by the music.” Last year, the festival featured a series of workshops for upcoming musicians, but this year he says the experience of observing brilliant artistes at close quarters will be educational in itself. “What we would ideally like for people to take away is a feeling of having experienced not just music performances but the whole gamut of emotion that are lived through jazz,” he concludes. 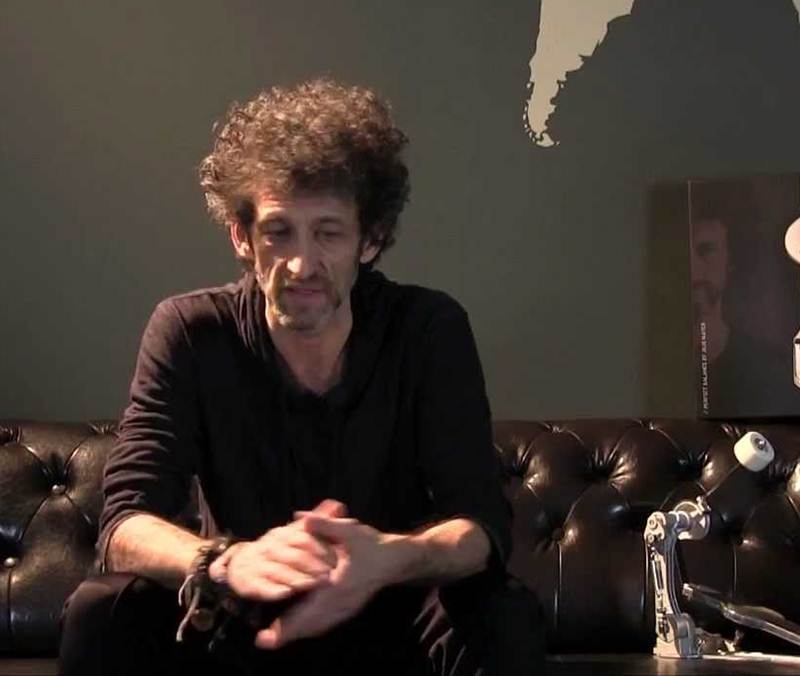