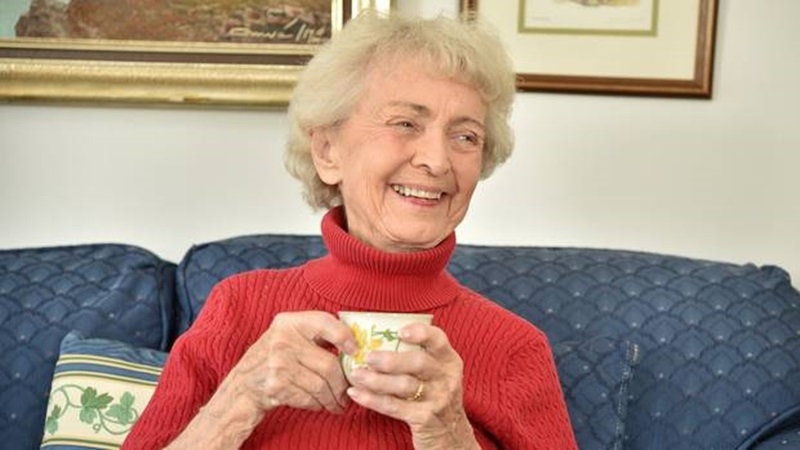 Washington: “Willy Wonka & the Chocolate Factory” actress Diana Sowle is dead. She was 88. She passed away in the early hours of Friday morning (October 19), a statement from her agent said, reports thesun.co.uk. “It is with deep sadness that we announce the loss of beloved friend, family member and actress Diana Sowle at the age of 88. Diana passed away in the early morning hours of Friday, October 19, with family by her side.

“She was a loving wife, mother, grandmother and friend, and will be dearly missed, the statement said.” She ran a free tutoring programme for underprivileged children in her hometown of Washington DC, for the past 23 years. The actress also appeared in the 1994 film “Clear and Present Danger”, alongside actor Harrison Ford, and had a voice role in popular computer game “Fallout 3”.

She also appeared as the character Mrs Schubert in “Shear Madness”, a long running non-musical play. She lived here with her husband until his death in 2013.