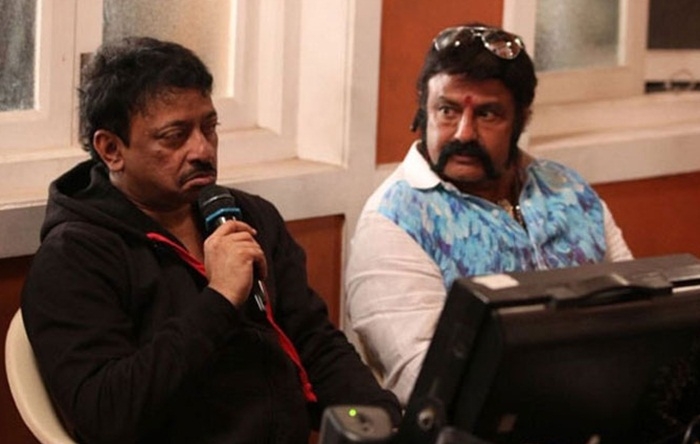 Mumbai: A biopic on former Andhra Pradesh Chief Minister and legendary actor N.T. Rama Rao could be in the offing. According to latest reports, the maverick Ram Gopal Verma could be directing the NTR biopic, with the latter’s son Nandamuri Balakrishna in the lead role.

Balakrishna and RGV shares a good rapport, and recently the former visited the set of RGV and Amitabh Bachchan’s Sarkar 3. “RGV wants to make a full story on the late NTR that includes him being overthrown from the position of CM, and his eventual marriage. But the makers and Balakrishna want to end the film at the point where he became the CM for the first time, as his life is full of controversies,” says a source.

Later reported suggested that Balakrishna had announced that he would be playing the character of his father in the biopic.

Also Read: RGV film Rangeela is going to make a sequel, this time without Aamir and Urmila

According to Deccan Chronicle report, the film producer, Vishnu Induri met RGV and middlemen have been discussing the film with the director and actor. So, why RGV? “Initially, the makers approached K. Raghavendra Rao but he expressed his doubts as he usually makes only devotional films. They also approached others, who were apprehensive because it is the biopic of a well-known figure like NTR. That’s when they felt that RGV, who has already helmed a few real-life stories, would be best suited to don the director’s cap,” adds the source.

Another source close to the producer however clarifies that nothing has been decided yet and that RGV is not directing it for now.