Will come out with major report on hacking in 90 days: Donald Trump 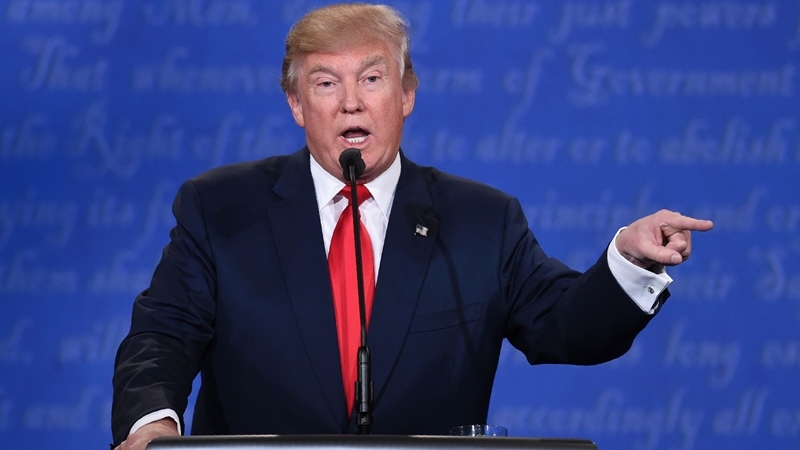 New York: Claiming that the US is least prepared in defending its cyber assets resulting in various countries, including Russia and China, intruding into its online system, President-elect Donald Trump today vowed to come out with a major anti-hacking plan within 90 days after he assumes office on January 20.

“Within 90 days, we will be coming up with a major report on hacking defence, how do we stop this new phenomena — fairly new phenomena because the United States is hacked by everybody. That includes Russia and China and everybody,” Trump told reporters here in his first formal press conference in six months.

Trump was responding to a series of questions on cyber hacking, in particular those from Russia. Russia, he claimed, will have far greater respect for the US when he is leading it.

“There’s no reset button. We’re either going to get along or we’re not. I hope we get along, but if we don’t, that’s possible too,” he said on ties with Russia.

“But Russia and other countries, including China, which has taken total advantage of us economically, totally taken advantage of us in the South China Sea by building their massive fortress, total. Russia, China, Japan, Mexico, all countries will respect us far more, far more than they did under past administrations,” he asserted.

Trump acknowledged that hacking of the Democratic National Committee servers was done by Russia. “As far as hacking, I think it was Russia. But I think we also get hacked by other countries and other people. When we lost 22 million names and everything else that was hacked recently, they didn’t make a big deal out of that. That was something that was extraordinary. That was probably China,” he said, adding the US has been hit by large scale hacking from overseas.

“We had much hacking going on. And one of the things we’re gonna do, we have some of the greatest computer minds anywhere in the world that we’ve assembled,” he said.

“You saw just a sample of it two weeks ago up here where we had the six top people in the world — they were never in the same room together as a group. And we’re gonna put those minds together and we’re going to form a defence,” he said.