Why we must overcome mental apartheid 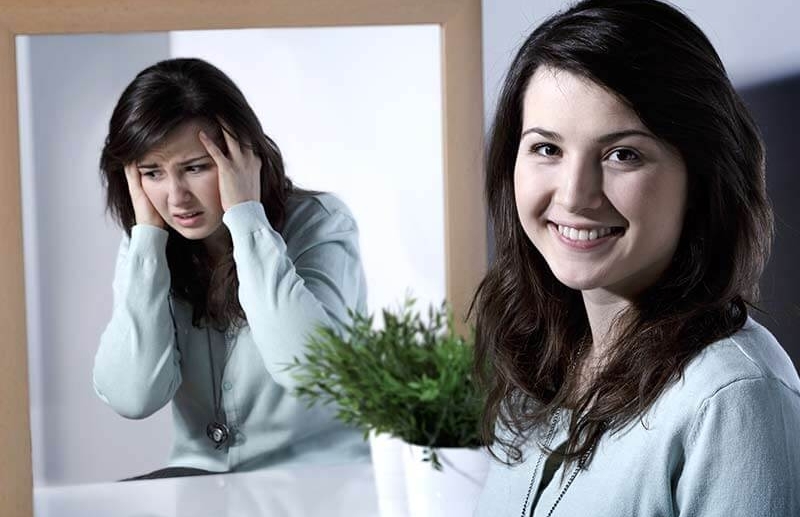 The human mind is cannonaded with innumerable thoughts. It is estimated that around 60 thousand thoughts arise in our mind, on any given day. When the human mind is not at rest or lacks peace, this acts as an obstruction in the pursuit of spiritual growth. Such a mind is agitated and full of blockades and becomes a fertile ground to grow into a state of mental apartheid; lacking in a sense of discrimination and quite unable to bloom. Often it leads one to act in a manner that does not measure up to the highest standards.

Accuracy and rigour were the forte of the master swing bowler John Kenneth Lever. He was to play 21 test matches for England wherein he snapped 73 wickets at an average of 26.77 and a strike rate of 60.77. John Lever held the unique distinction of grabbing a five and ten-wicket haul against the former colony, the hapless Indians.

This ubiquitous workhorse for Essex had the uncanny ability to prodigiously bring the ball into the right-handed batsman (universally termed the banana swing) with quotidian ability. The ball jumped at an awkward angle and entered the rib cage of the batsman, making him singular among contemporary fast bowlers.

However, in 1976, this consummate fast bowler was charged with applying Vaseline on the red cherry to produce English like conditions at the arid Feroze Shah Kotla grounds in Delhi. It was perhaps the first recorded incident of ball doctoring. The then Indian captain Bishan Singh Bedi vehemently opposed this blatantly unethical method deployed. Unfortunately and unfairly for the Indians – who lost the rubber three to zero –, John Lever was acquitted of all charges.

History does repeat itself!

So one is tempted to ask, have Cricket Australia and the international cricket administration metamorphosed over the years into irreproachable and unimpeachable bodies that they have banned Cameron Bancroft, David Warner and Steve Smith for nine months and a year each, respectively, for scuffing the ball in the recent series against South Africa. Nondescripts and paper had become a venomous arsenal.

One can safely argue that had these very players and bowlers from Down Under resorted to such unethical tactics against the sub-continental teams of India, Pakistan, Sri Lanka or Bangladesh it is quite unlikely that this deservedly rasping punishment would have been meted out.

This is a crystal clear case of mental apartheid. Throughout the history of mankind, the weak and meek have been oppressed at the hands of ripped and high-powered organisations and companies.

It will be noteworthy to peruse the Gross Domestic Product (GDP) figures of two Asian giants, India and China as calculated by Professor Angus Maddison, Emeritus Professor at the University of Groningen, Netherlands and Honorary Fellow at Cambridge University. The esteemed economist has graphically estimated India’s and China’s wealth relative to world GDP for the years 1000 AD, 1500 AD, 1600 AD and 1700 AD.

The figures are quite revivifying and inspiring. India’s share of world GDP was slightly more than a quarter of the total in the year 1000 AD, and just a little less than a quarter between the years 1500 AD and 1700 AD.

Reclaiming a piece of the pie

It is indeed revealing that the Oriental world, in particular, India and China had acquired a significant world share of opulence, wealth and economy. Thus, several European trading companies, following the doctrine of three Gs – Gold, Glory and God – adopted overt and covert methods to target these gargantuan economies. Over time they successfully subjugated and enslaved these economies. Today, India’s share of world GDP is an insignificant 3.65%. How did things come to such a state? The vastly superior Indian culture reached a plateau and began to stagnate and languish and was consequently imprisoned. The Indian economy and culture lost its chutzpah and became victims of vastly dynamic European powers. We were to become puppets in a system of economic and mental apartheid.

Yogic power and spirituality: Our salvation

However much Indians themselves condemn and denigrate it, no matter how much the youth disparage it, yet it is the Yogic power (Shakti), techniques of meditation and our spirituality which catapulted India to status of prima donna and helped the country scale exalted heights.

The contribution of Maharishi Patanjali, our Vedic literature, the Puranas, the Upanishads, the Aryankas, the two exalted and splendacious epics of Mahabharata and Ramayana, various philosophical schools and the contribution of Jainism, Buddhism and subsequently of Islam and Sikhism had all made India the hub and cradle of mental invigoration and wondrous contribution.

It is indeed the very same mental invigoration led to the discovery of the concept of zero or even the existence of galaxies in the universe.

We were not fettered by the limitations of mental apartheid and the Indian mind was febrile enough to take the plunge deep into the unknown and explore infinity. Medieval Indian scholars, writers, artists and scientists contributed to the bedrock that they had gained in inheritance.

Today the world has become a yoga mat. Indians have to strive beyond Hatha Yoga and repose faith from within and work on certain cardinal principles that have stood the test of time. These are to lead a regulated life and endorse the belief that life is something sacred and precious, acquire immense spiritual wealth and understand the universal law of attraction. One should believe in a Guru and venerate our ancient and present teachers, participate in Satsangs and believe in universal love and humanity and believe in the omnipotent power of the Almighty. It would also be beneficial to view the universe through the prism of spirituality and sincerely surrender to the will of Almighty and develop the faith that prayer works like a magic potion.

It is only then that we Indians can unshackle mental apartheid and gain ascendancy in various spheres of human life.