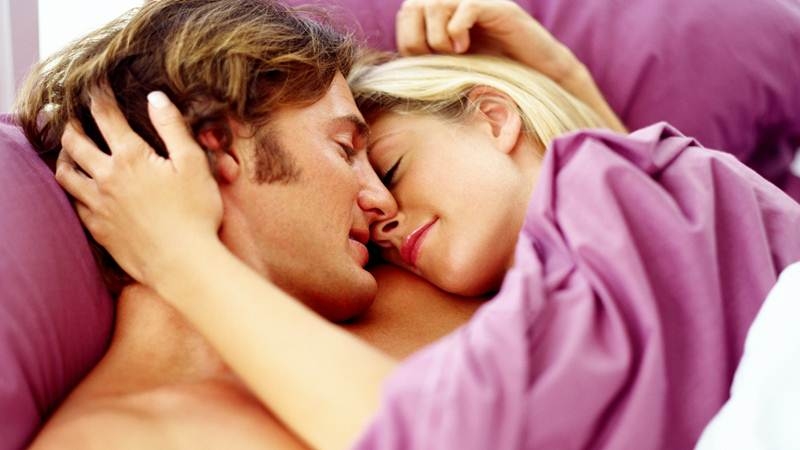 London: Have you ever wondered why are we constantly interested in sex while most animals have periods when they come into heat, and outside these periods they do not find sex interesting at all? A new study says that the reason we function this way is because sex serves as a “glue” in a committed relationship, reports IANS.

Also Read: Sex drive is nothing but ‘spontaneous desire’

Sex is important for pair-bonding between men and women in relationships and not just mere waste of energy, the study said. “The function of sex in humans outside ovulation is an evolutionary mystery. But we believe that it has to do with binding the parties in the relationship together,” said Leif Edward Ottesen Kennair, Professor of psychology at Norwegian University of Science and Technology.

The researchers also found that commitment in relationship and the type of oral contraceptive women use are linked to how often couples have sex. For the study researchers asked hundreds of Norwegian heterosexual women about contraception, sex and relationships.

The results showed that of women in long-term relationships and who are using hormonal contraception, those who are more committed to their relationships have more sex with partners. “But this association was especially true when the contraceptive that women used had potent levels of synthetic hormones that mimic the effects of the natural hormone progesterone, and lower levels of the hormone estrogen,” Steve Gangestad, Professor at University of New Mexico. The findings were published in the journal Evolution & Human Behaviour.