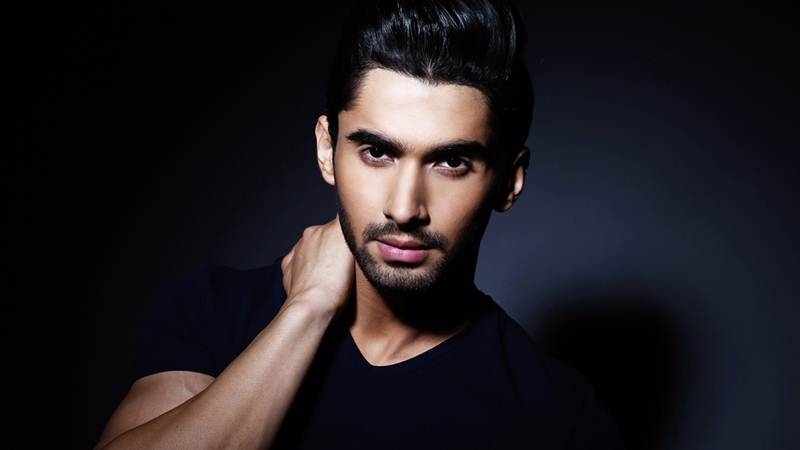 Laksh Lalwani speaks to Manasi Y Mastakar about stepping in Porus’ shoes, his arduous prep and other plans

In an age when television is ruled by clichéd daily soaps with silly plot twists, where dead characters are brought to in the blink of an eye or when makhis and gorillas either turn into human beings or fall in love with them (not to mention the arrival of naagins), Porus brings a much-needed break from the idiocy that goes on in some show in the name of creativity. Shot on a grand scale, this historical drama gives insight into the life of Porus, King of the Pauravas, especially the Battle of the Hydaspes against Emperor Alexander the Great. And Laksh Lalwani, who plays Porus, fits the role like a hand-in-glove. Excerpts from the interview:

What kind of preparations did you do to get in the skin of the character of ‘Porus’? Did you also read or research about ‘Porus’?

I did action workshop, underwater training, and horse riding. Siddharth Kumar Tewary have conceptualised the character of Porus beautifully, and yes, I did read a bit about Porus it’s a different world altogether I also visualized myself as Porus.

What made you take up such a challenging role? Given that not much is available on him or not many know about him.

Creator Siddharth Kumar Tewary and his team have developed each character in detail. An Actor is an actor and it is an actor’s job to take up challenging characters. Acting is one profession which gives us an opportunity to play different characters. Siddharth Sir is directing too and he motivates the actor to give his best.

Life without risk is no life. One can easily play a regular boyfriend or husband on a typical television show, but it’s not easy to get or play a title role in a huge historical show like Porus. Who says historical shows have limited audience? Historical shows do have audiences who love to know about historical heroes and their life. The canvas and appeal of a historical show is very different and is larger than life.

Many actors have claimed to have a lasting impact of their onscreen character on their real life. Do you feel the same?

After the shoot, is it easy to leave Prous behind and become Laksh with ease? Or are you still in Porus zone after the shoot?

Yes, because I am an actor I don’t carry my character home, but at the same time I don’t forget him because I like in Umbergaon only. An actor surely knows when to disconnect from the character. Laksh is a normal human being just like anyone else.

What qualities of Porus do you admire the most?

I like his heroism, conviction, and love towards the country,

What is the biggest compliment you have received for Porus?

I look quite cool as Porus and we have forgotten that you are Laksh.

Were you always inclined towards acting? Given that you had been selected for Roadies, but gave that up for a fiction show? How did this happen?

Yes, I was always inclined towards acting. It was a decision to do a fiction show at that time a television show has a different reach and I believe in destiny. My career is most important to me and I follow my gut feelings.

What after Porus? Any plans ahead?