What went wrong with Jab Harry Met Sejal? Trade experts give their views 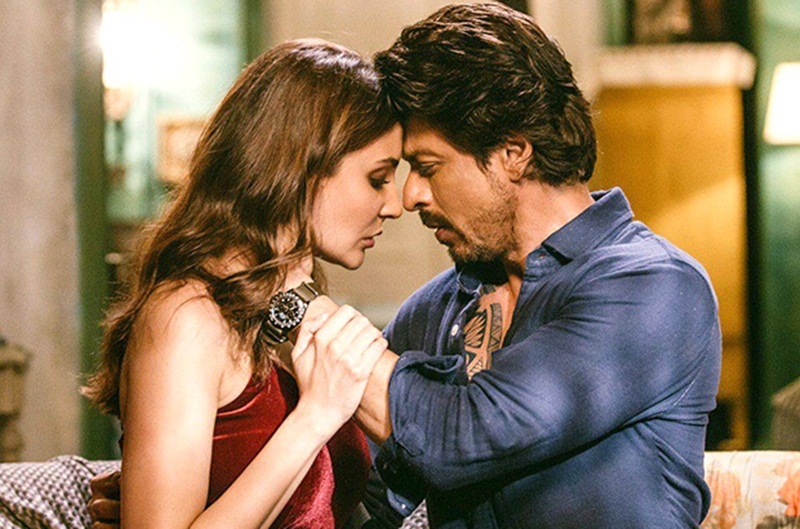 The verdict is out. Shah Rukh Khan and Anushka Sharma’s latest film Jab Harry Met Sejal has failed miserably at the box office. Audiences have given the film thumbs down as well. The negativity spread quite fast which prevented the collections from increasing significantly on the weekend. It’s absolutely shocking that the film that was expected to easily do more than Rs 100 crore might barely touch the Rs 70 crore mark. So what went wrong with the film? We spoke to the experts in the field and they all had some interesting things to point out.

Trade analyst Amod Mehra says, “I don’t know where to begin. There are so many things wrong with the film. At first, they had tentatively titled the film The Ring. But I guess they found the title too ‘thanda’ or something that would appeal just to the multiplex audiences.

Hence, I guess they changed the name to Jab Harry Met Sejal. But when you see the film, you feel that the The Ring was the apt title. They then did all sort of promotional exercises like mini trials and all but it didn’t work.” Atul Mohan, another trade analyst, opines, “The biggest villain was storytelling – the plot was just not moving. The emotions were missing and there was no connectivity”.

Komal Nahta, a veteran name in the trade circles asserts, “The biggest culprit was the second half. There was no backstory provided. There’s a sequence in the first half where Shah Rukh Khan remembers his time in Punjab and starts crying. Audiences expected that they too will get a chance to cry in the second half when the backstory is revealed. But shockingly, writer-director Imtiaz Ali didn’t even touch that aspect at all.”

Amod Mehra further adds, “The way Sejal latches on to the guide was not normal. Audiences couldn’t identify with the goings-on. Also, it was so dumb to search for the ring on the streets. If I forget my file in the train for instance, I am not going to hop into all the local trains to search for it.” Both Amod Mehra and Komal Nahta also reveal that the lack of supporting characters in the film was not a wise decision.

Komal Nahta says, “There are only two major characters in the film. Indians are not used to such a set up. They are used to supporting characters surrounding the lead protagonists.” Amod Mehra adds, “There were only two characters in the first half while in the second half, there are two more characters added. The plot was very thin and it was overstretched. Moreover, there are so many songs added in the film needlessly.” Atul Mohan makes a very interesting observation about the story spanning almost half-a-dozen European cities.

He says, “There were six different countries shown in the film. But they all looked the same. The visual delight was just not there.” So who’s to blame for the fiasco? Amod Mehra feels the blame lies with Shah Rukh Khan.

He says, “The blame lies completely with Shah Rukh Khan for greenlighting such a project.” Komal Nahta however differs here and says, “Imtiaz Ali has to take responsibility for the failure. He has to understand that you can’t change viewing habits of the viewers.”