What role will Ajay Devgn have in Rohit Shetty’s Simmba? 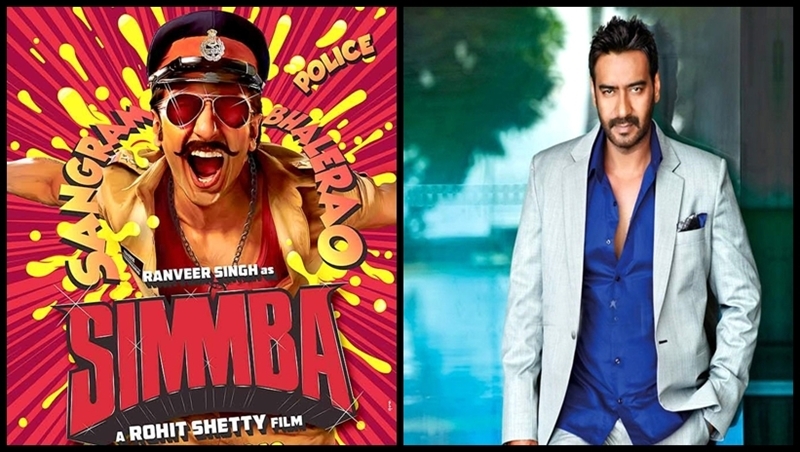 Ever since Rohit Shetty made an announcement of Simmba starring Ranveer Singh, the film has always been managing to create buzz for various reasons. After the confirmed reports of Sara Ali Khan’s entry in Simmba’s cast, the reports are now stating that Ajay Devgn might also be seen playing a special character in the film.

Yes, as per the reports of a leading magazine, director Rohit Shetty has approached Ajay Devgn to make a special appearance in the film. A source close to the film revealed the magazine, “Rohit wanted someone to play a special character, so he decided to approach Ajay, who will have an interesting part in Simmba’s climax. Every time Rohit plans a film, Ajay is the first one he bounces off his ideas to. In fact, he was the one who felt Ranveer would be ideal for this movie.”

Hopefully, Ajay will give his final yes to the film. Meanwhile, Rohit Shetty’s Simmba is loosely based on Telugu super hit film, Temper. Simmba will be produced by Karan Johar and it is scheduled to be released on December 28, 2018.