What is Section 7 of the RBI Act? All you need to know about the RBI vs government rift 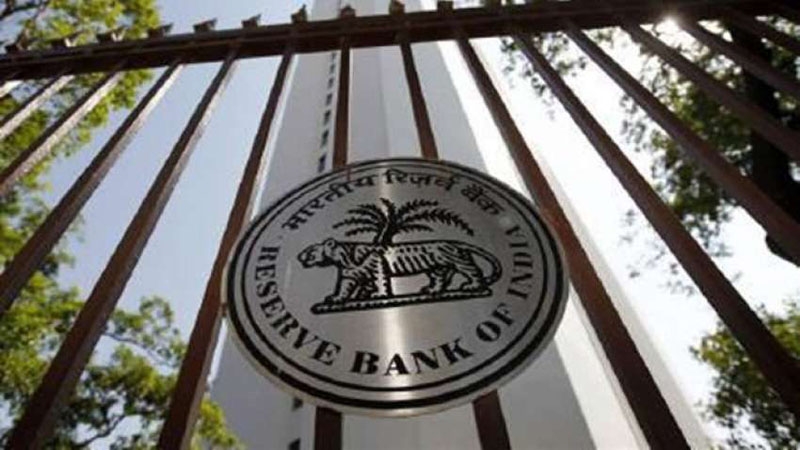 The rift between the government and the RBI, especially its Governor Urjit Patel, has widened over several past months as both increasingly differed on key issues. The tensions between the finance ministry and the RBI have risen since the bank’s deputy Governor Viral Acharya said in a speech that undermining a central bank’s independence could be “potentially catastrophic”, an indication that the regulator is pushing back hard against government pressure to relax its policies and reduce its powers.

After Viral Acharya’s statements, which cleared the air about ongoing tug of war, Union finance minister Arun Jaitley criticised the Reserve Bank of India (RBI) for failing to prevent lending excess in a speech on Tuesday. “The central bank looked the other way when banks gave loans indiscriminately during 2008 to 2014,” Jaitley said while speaking at an event in New Delhi.

What is Section 7 of the RBI Act?

While all the tug of war goes on, reports have surfaced saying that the RBI governor is likely to resign from his post. Well reports of invoking Section 7 has come as shocker not only to RBI’s top bosses but also to the people of the nation as no government since Independence has invoked Section 7 of the Reserve Bank of India.