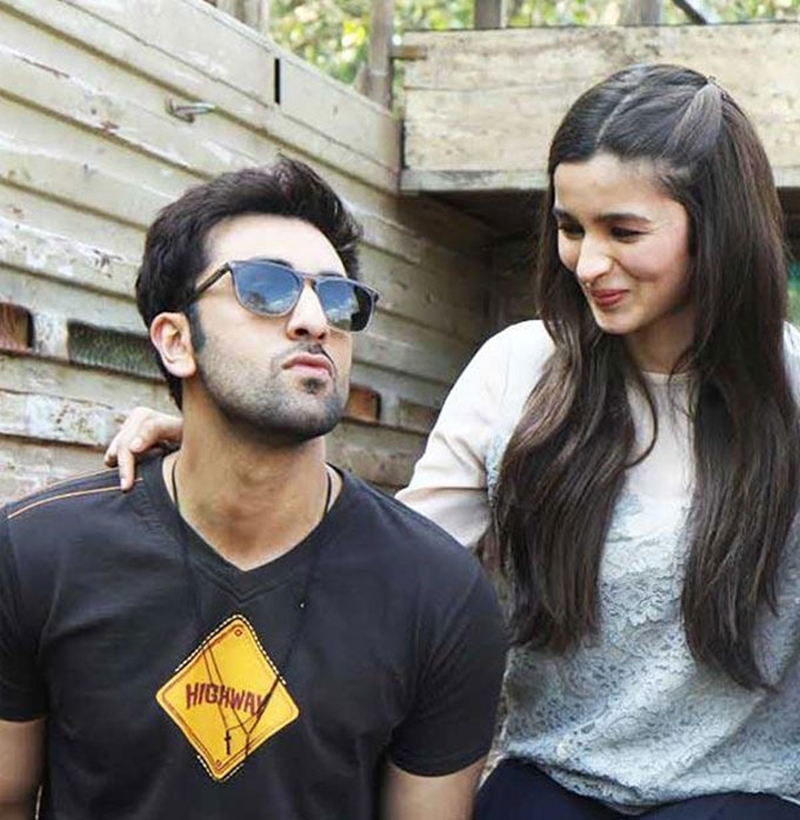 Mumbai: There was a rumour that the Brahmastra actor Ranbir Kapoor and Alia Bhatt are dating each other. At the chat show, designer Manish Malhotra has declared them as the Hook Up couple 2018. Source says, the two are indeed close to one another as they shoot for Ayan Mukerjee’s Brahmastra.

Source told a leading daily, “Ranbir would never marry a girl his mother doesn’t approve of. One of the reasons his relationship with Deepika Padukone and Katrina Kaif tanked was because Neetuji never warmed up to them. But in Alia’s case there is no dearth of warmth. Neetuji seems to have taken to Alia in a big way.”

Incidentally, when Alia was asked about the link-up rumours doing the rounds, she said, “Even I get really confused when I read such things, but I strongly believe that ‘silence is golden’. It’s not as if I’m never going to have a personal life. I will and I do have one, but I feel it’s called ‘personal’ for a reason.”

According to Deccan Chronicle report, Ranbir’s mother Neetu Kapoor has given a stamp of approval to Alia. On March 15, Alia Bhatt celebrated her 25th birthday with Brahmastra team and Ranbir Kapoor along with his mother Neetu in Bulgaria.

Ranbir and Alia have wrapped up the first schedule of Brahmastra in Bulgaria. The film also stars Amitabh Bachchan and Mouni Roy. Brahmastra is helmed by Ayan Mukerji and is slated to release in 2019.