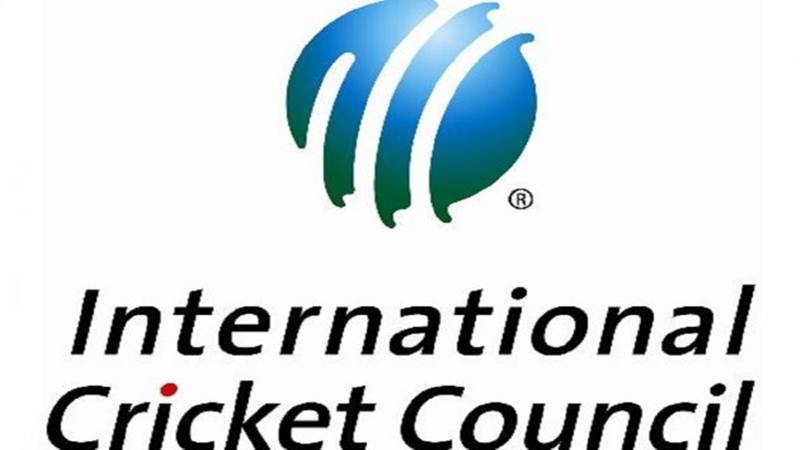 Dubai: The 2018 edition of the Women’s WorldT20 will be hosted by Antigua and Barbuda, Guyana and St Lucia from November 9-24, the ICC has announced. Hosts Windies will defend the title they won with an eight-wicket victory over Australia in Kolkata in 2016. Stafanie Taylor, who was named as captain of the ICC Women’s T20I Team of the Year 2017, won the player of the series award in India and is expected to once again lead theWindies in front of a passionate home crowd.

The three venues were selected by Cricket West Indies through a bidding process and have been ratified by the ICC. The preliminary round matches will be held at the Guyana National Stadium and Daren Sammy Stadium in St Lucia, while Sir Vivian Richards Stadium in Antigua and Barbuda wistage the two semi-finals and the final. ICC Chief Executive David Richardson said: “Windies womenare the reigning champions and I’ve no doubt they’ll belooking to defend their title on home soil.

“We are keen to build on the momentum from this summer’sWomen’s World Cup and I’m sure the players can rely on a warmwelcome from the legendary cricket fans in the West Indies andwe’re all in for a great experience in the Caribbean,” hesaid. Windies captain Stafanie Taylor added: “As captain of thedefending champions, we are keen on defending our title andsince we know we will be at home, we want to use this as anopportunity to welcome the world to the region for top-classcompetitive Women’s cricket.”

The hosts will be joined by Australia, world championsEngland, New Zealand, India, Pakistan, South Africa and SriLanka who have all achieved qualification. The remaining two spots will be taken by Bangladesh sh,Holland, Ireland, Papua New Guinea, Scotland, Thailand, Ugandaor United Arab Emirates, all of whom will compete in the ICCWomen’s World Twenty20 Qualifier in the Netherlands from 3-14July.

The November event in the Caribbean will be the firststand-alone ICC Women’s World Twenty20 after the past fiveevents were played alongside the men’s event. The Caribbean hosted the World Cup in 2007 and thenstaged the World T20 in 2010 when the league matches of thewomen’s tournament were played in St Kitts, while St Luciahosted the two semi-finals. The final in Barbados was played after the men’s finaland was won by Australia when they beat New Zealand by threeruns.