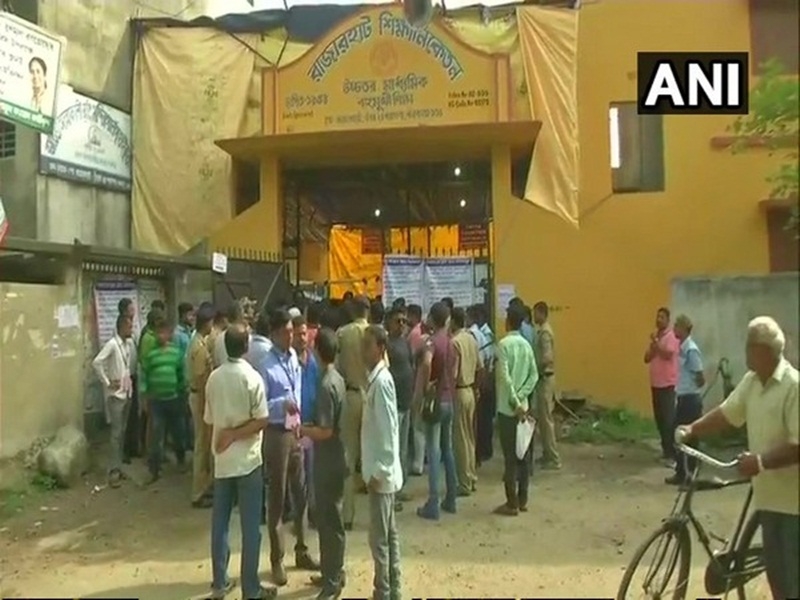 Kolkata (West Bengal):  Counting of votes for the Panchayat Polls in West Bengal, which saw massive violence, has been delayed at a counting centre in North 24 Parganas. The violence during the polls claimed at least 12 lives.

After the state witnessed violence in a number of places during the panchayat polls, which was held on May 14, re-polling was held on Wednesday in 568 panchayat election booths spread across 19 districts of the state. The booths, where re-polling took place, include 63 in Murshidabad, 52 in Coochbehar, 28 in West Midnapore and 10 in Hooghly among others. The State Election Commission had ordered the re-poll, following complaints of violence during the polls on Monday.

The poll panel has asked the state government and the police to make elaborate security arrangements so that polling can be held in a free and fair manner. Taking note of the incident, the Ministry of Home Affairs also sought a report from the state government regarding incidents of violence during Panchayat Election in the state. The voting took place for 621 zilla parishads, over six thousand panchayat samitis, and nearly 31 thousand gram panchayats.