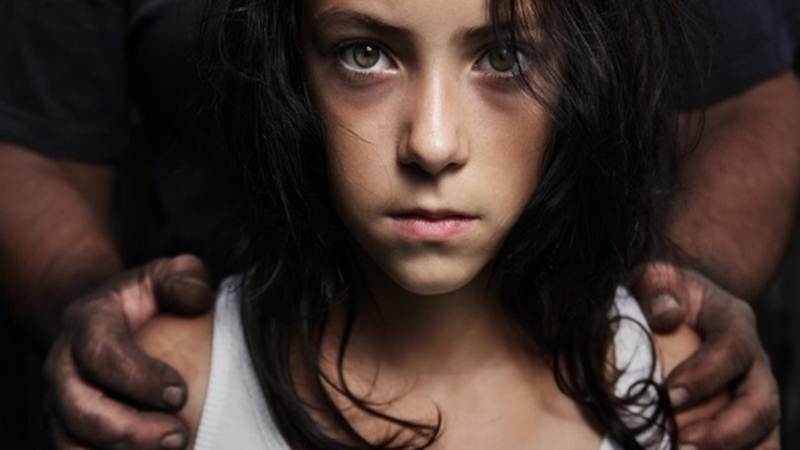 Kolkata: A child rights body of the West Bengal government has brought out a book of poems in Bengali to spread awareness among the children about ‘good touch’ and ‘bad touch’. The book of poems, titled “Chenchiye Para Maat Karo” (Shout at the top of your voice), has been distributed free of cost among children of both genders who visited the West Bengal State Commission for Protection of Child Rights (WBSCPCR) stall at the International Kolkata Book Fair.

“We thought such poems can be used as tools in houses and schools to alert children about sexual misconduct,” WBSCPCR Chairperson Ananya Chatterjee Chakraborti said.

One of the poems, when loosely translated, reads: If someone touches you improperly/ Cuddles you unfairly/ Never keep that a secret as these are wrong acts/ Share everything with your parents, your elder sister. Abuse of children in some schools has been reported in the state since December. The book was launched on Thursday at the Book Fair which concluded yesterday.

She said the book got a great response from the children who visited the stall accompanied by their family. Now, the WBSCPCR plans to send the book to schools all over the state.