Starting this week, through our new weekly column Weekipedia we look back at the major developments in the week, in a humourous manner, and with a pinch of salt.

Some BJP leaders seem hell-bent on rewriting history when it comes to the iconic Taj Mahal. According to BJP Rajya Sabha member Vinay Katiyar, Taj Mahal is a Hindu temple that was known as Tejo Mahalaya. It was a Shiva temple that was demolished by Shah Jahan to build the Taj Mahal. 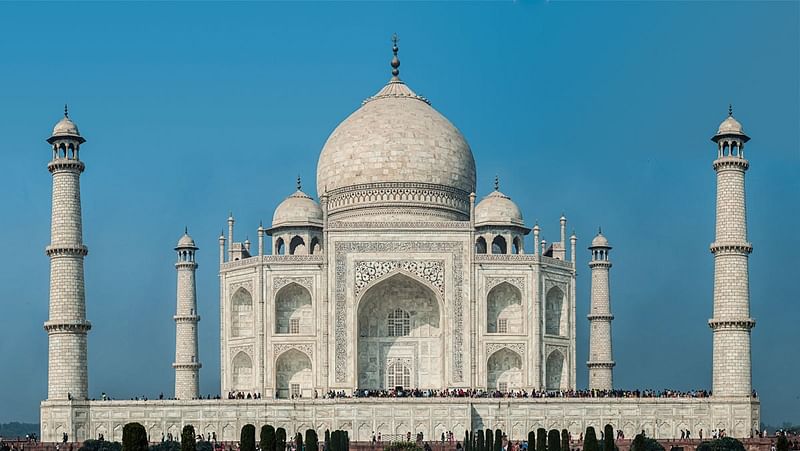 Before him, BJP MLA Sangeet Som, as his name suggests, had created music (read stir) by saying that the Taj Mahal was ‘a blot on Indian heritage’ as it was built by Mughals who were ‘traitors’. All this after Uttar Pradesh tourism department did not mention the 17th century mausoleum in its tourism booklet. And, with Haryana minister Anil Vij calling the marble wonder a ‘beautiful graveyard’, it seems the controversy won’t ‘die’ down easily.

So, what next? Ban Bollywood films Mughal-E-Azam and Jodhaa Akbar as they glorified Mughals? Pull the plug on the Waj Taj commercials that are often played on television? Shut down the Taj Mahal hotel in Mumbai?

Along with Taj, is another name who has been making non-stop news over shocking sexual abuse allegations. To be honest, majority of Indians really wouldn’t heard of Harvey Weinstein before the controversy broke out. The nearest Harvey they would have known is possibly Ian Harvey, a moderately talented Aussie all-rounder, who was briefly was part of the invincible ODI squad in the early 2000s. For the record, he claimed 85 wickets in 73 ODIs. Or if you are a real cricket aficionado, it would be Neil Harvey, a member of another of Australia’s invincible team from the late 40s.

On a serious note, the allegations against Harvey Weinstein are shocking, and we only hope due justice is done. Speaking of justice, former India cricketer S. Sreesanth doesn’t really feel he has got fair treatment as the Kerala High Court has restored the life ban on him. Following the verdict, he termed it as the “worst decision ever”. He also questioned why the “real culprits” were getting away. That’s not all, he has even boasted that if not India, he will play for another country, because he loves cricket so much.

Oops! Seems like Sreesanth hasn’t learnt much from his mistakes. He keeps swinging around with the rules inconsistently just like he did with the ball, and the handkerchief. As per ICC laws, a player banned by a member body cannot play international cricket, even if it is for another country. Well, as of now, it seems the only way Sreesanth can get back onto the cricket ground is if he moves on to another planet, where BCCI doesn’t have a reach. 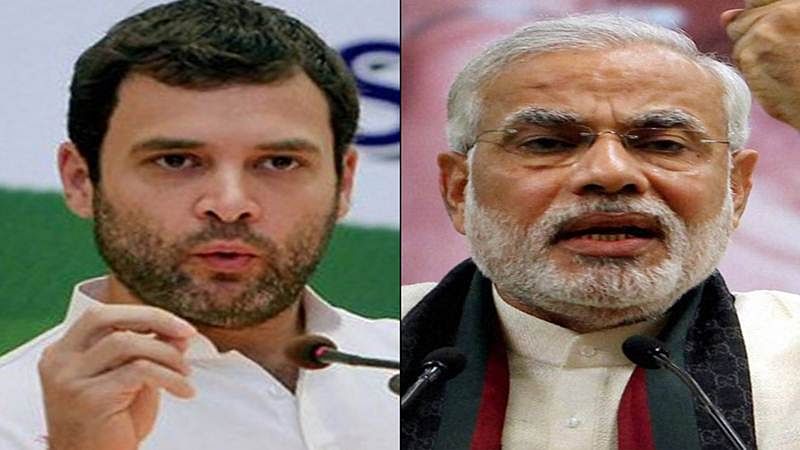 And, there this was another week that Rahul Gandhi and Narendra Modi kept taking digs at each other, reiterating they are the Tom and Jerry of Indian politics who, no matter what, can’t stop playing the game of one-upmanship.

Finally, Amit Shah’s son Jay continued to remain in the limelight. Shhh… but, we won’t talk about him, for obvious reasons.

(The writer is Assistant Web Editor with freepressjournal.in. He tweets at @reninwilben