We are not responsible for Dr Deepak Amarapurkar’s death: BMC 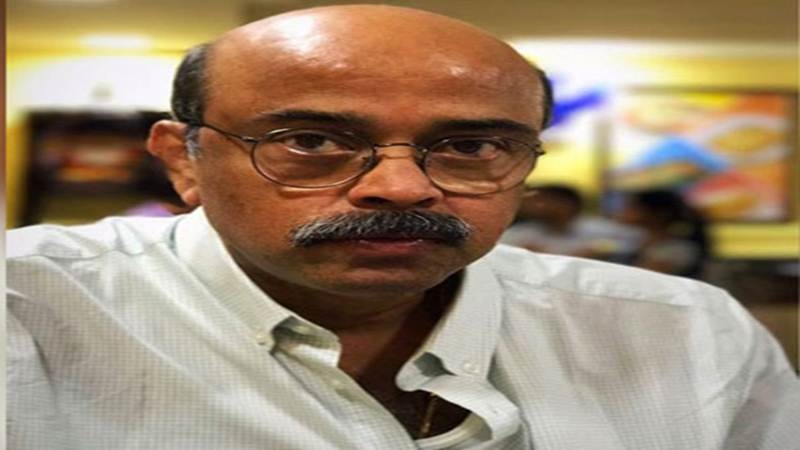 Mumbai: The 36-pages probe report prepared by the Brihanmumbai Municipal Corporation (BMC) officials regarding the death of Dr Deepak Amarapurkar after falling into an open manhole on August 29, justifies that civic officials were not responsible but local residents of the vicinity opened the manhole illegally which let the unfortunate incident occur.

The report made by additional municipal commissioner(Eastern Suburbs) Vijay Singhal of BMC along with other civic officials states, “The staff of storm water and drain (SWD) department of Elphinstone (G-south ward) were on duty and attending various spots where complaints of flooding and tree falling were received on August 29. They were busy attending major spots of flooding or where traffic was getting affected. Therefore, the staff concerned and their statements show that the civic officials did not open the manhole on S L Matkar Road where the incident of DR. Amrapurkar falling in the open SWD manhole has happened. Thus, the staff of BMC is not responsible for this incident.”

Further, the report reveals, “The CCTV footage made available by the police department and the shop owner at SL Matkar Road, shows that a group of four to six people have opened the manhole. Also, the concerned group did not place the cover of the manhole back in its original closed position and left the place.”

As a precautionary measure, the report mentions that henceforth before the onset of monsoon the BMC officials would conduct awareness campaign at flooding spots and educate people not to uncover manholes to flush rainwater. But rather inform BMC about it. It also ensures that BMC would soon come up with some safety lids which can avoid such incidents in future.

The civic body invited suggestions regarding the new ways to cover the manhole in which only two suggestions were received by the BMC so far. Both suggest to the state to provide net cover below the manhole lid so that if the manhole cover gets displaced, the net layer will prevent any fatal incident.

Dadar police booked Siddesh Bhelsekar (25), Rakesh Kadam (38), his younger brother Nilesh and Dinaar Pawar (36) under IPC Section 304(A) which pertains to causing death by negligence. Sources said the four men, who live in a nearby chawl, had opened the manhole to drain out the rainwater that was flooding their homes.

“We recorded statements of several persons and learned that these four men, in a bid to flush out the floodwater from their homes, had opened the manhole near Suparsh building on Senapati Bapat Road,” said a police officer. “They are not authorized to open a manhole. Also, they did not place a warning board to indicate that the manhole was open. This proves negligence on their part.”

Assistant commissioner of police (Dadar division) Sunil Deshmukh confirmed four men were arrested on Saturday and sent to judicial custody for seven days by Bhoiwada metropolitan magistrate’s court as their identification parade is likely to be held next week inside Arthur Road jail. To prove their case in court, an identification parade is mandatory, an officer said. On August 29, Amrapurkar was returning home from Bombay Hospital when his car got stuck in traffic as floodwater started rising on Senapati Bapat Marg. He got out of the car and told his driver that would walk home, a stone’s throw away.