We are not garbage collectors, Supreme Court tells Centre 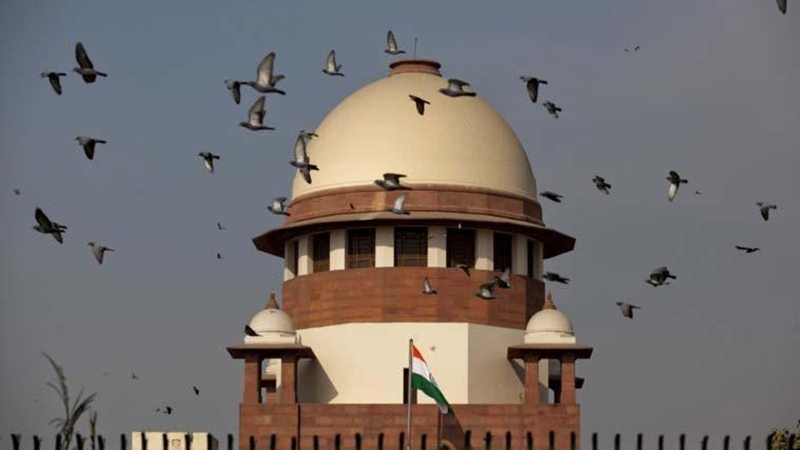 New Delhi: The Supreme Court today came down heavily on the Centre for filing an 845-page affidavit containing incomplete information about solid waste management across the country and said the apex court is not a “garbage collector”.

The top court declined to take the affidavit on record and said the government cannot dump “junk” before it.

“Don’t do this. Whatever junk you have, you dump it before us. We are not garbage collectors. Be absolutely clear about this,” the bench said.

The bench directed the Centre to file a chart within three weeks indicating whether the states and union territories have constituted state-level advisory boards in accordance with the provisions of Solid Waste Management Rules 2016. It also directed the government to state in its chart the date the advisory boards were constituted in the states and UTs, names of members of the boards and also details of any meetings conducted by them.

At the outset, the counsel appearing for the Centre said they would file an 845-page affidavit in the matter during the course of the day. However, when the bench posed certain queries, the counsel was unable to answer them properly. The counsel informed the court that they have received information from 22 states about constitution of state-level advisory boards and have compiled data received from the respective states.

“There is no point in filing affidavits if they contain nothing. We are not taking this affidavit on record… You have not seen it and you want us to see this affidavit,” the bench observed.

The court had on December 12 last year asked the Centre to follow up on the matter of solid waste management with all states and UTs and furnish details before it.

The court had earlier expressed grave concern over the deaths due to vector-borne diseases like dengue and chikungunya and said lack of waste management was the cause of several lives being lost across the country.

It referred to the Solid Waste Management Rules 2016 and said the duties of various ministries, like the Ministry of Environment and Forests and the Ministry of Urban Development, were specified in it. In 2015, the apex court had on its own taken cognisance of death of a seven-year-old boy due to dengue. He had been allegedly denied treatment by five private hospitals and his distraught parents subsequently committed suicide.