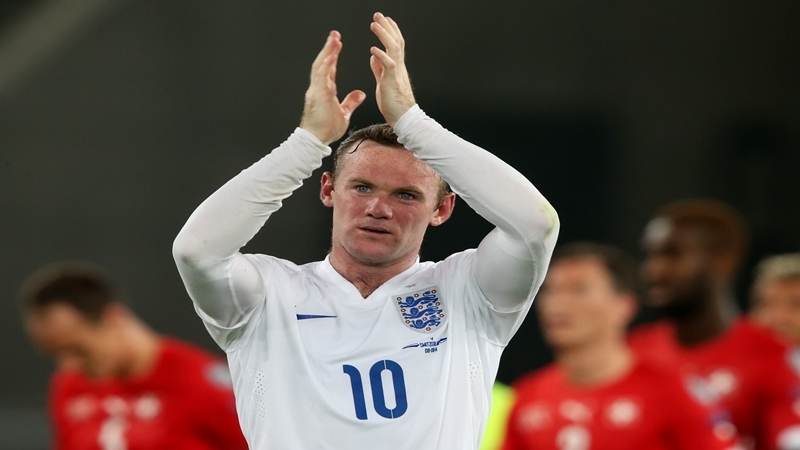 London: England’s record goal scorer Wayne Rooney announced on Wednesday he is retiring from international football with immediate effect after manager Gareth Southgate tried to recall him to the squad. The 31-year-old — scorer of 53 goals in 119 appearances for his country — told Southgate of his decision during a phone conversation on Tuesday.

Southgate had phoned Rooney — who had lost both the captaincy and eventually his place in the squad as he became a peripheral figure under Jose Mourinho at Manchester United last season — to congratulate him on his early season form for new club Everton.

Rooney has looked rejuvenated and happy — scoring in both their Premier League matches so far — since he re-signed for the club that nurtured his talent as a teenager before he left for United. “It was great that Gareth Southgate called me this week to tell me he wanted me back in the England squad for the upcoming matches. I really appreciated that,” said Rooney in a statement sent to Press Association Sport. Rooney, England’s most capped outfield player ever, said his sole purpose now in football was to ensure Everton won trophies.