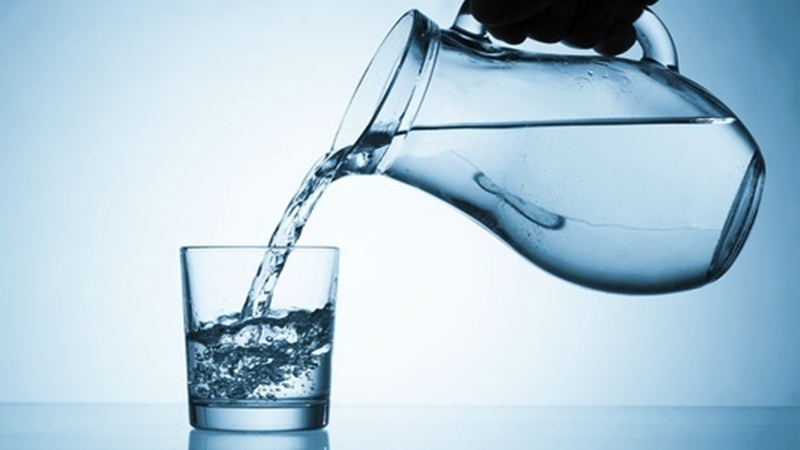 London: Downing a couple of glasses of water before main meals may be an “effective” strategy for people, particularly children, to lose weight as it helps in eating less and makes them feel fuller, according to a new study.

The UK-based study published in the journal ‘Obesity’ found that people who drank a couple of glasses of water before every meal lost over 4 kg during a three-month period.

Scientists at the University of Birmingham concluded that the preliminary evidence was that “water preloading before main meals may be an effective weight loss strategy” because it helps people feel fuller and avoid pangs of hunger.

It found that downing a couple of glasses of water before eating a meal may help people eat less without even trying. Another research which has come ahead of the World Obesity Day to be observed tomorrow warns that children around the world are putting on more pounds and kilos than ever before.

The World Obesity Federation said that up to 268 million children aged 5 – 17 may be overweight by 2025, with as many as 98 million falling into the obese category. The potential consequences are grim by any measure with millions of the affected kids suffering from type 2 diabetes, hypertension and fat build up in their liver, it said.

“Childhood obesity is just the saddening tip of an iceberg with WHO saying obesity has more than doubled since 1980,” said Sebastian Hamilton, chief operating officer of Bluewater, world’s leading innovator of residential, point-of-use water purifiers that remove toxic metals and health-threatening substances from tap water.

Sebastian said the WHO had underlined that most of the world’s population live in countries where overweight and obesity kill more people than underweight. According to WHO, in 2014 more than 1.9 billion adults aged 18 years and older were overweight and over 600 million of them were obese.