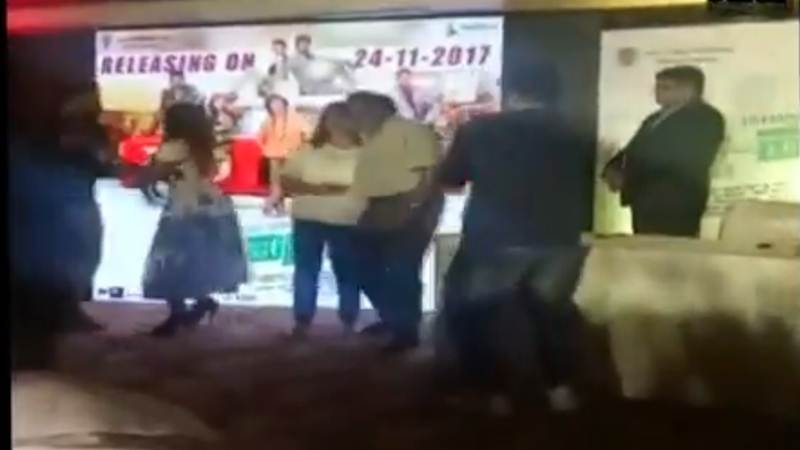 An amateur video that surfaced online showed the Congress MLA and former actor dancing with a woman at a music launch. This came after it was alleged that the MLA had skipped the winter assembly sessions in Belgavi. When Karnataka Chief Minister Siddaramaiah was asked about the MLA’s absence, he evaded the ANI reporter.

Karnataka Pradesh Congress Committee (KPCC) working president Dinesh Gundu Rao, however, supported the MLA and said that besides being a politician, Ambarish was a professional actor as well.

“I think TV channels should concentrate more on important issues,” Rao told ANI, adding that to attend or to not attend a meeting was one’s own decision.