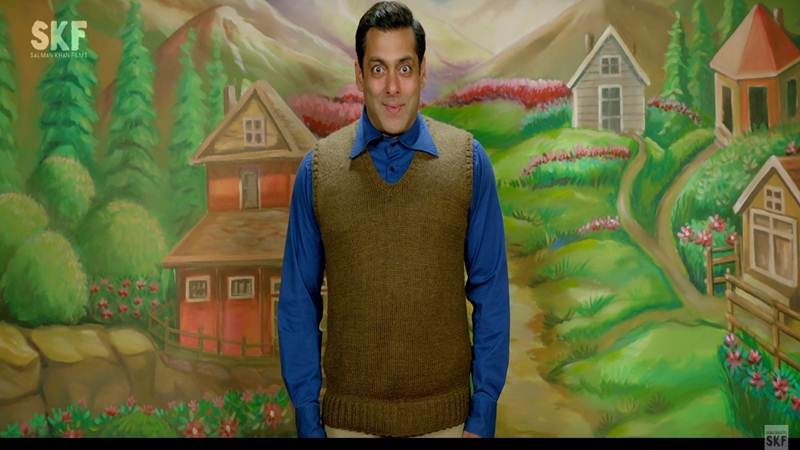 Teaser of Tubelight was eye grabbing, so the makers have released   the trailer of the movie which is highly appreciable.Trailer is outstanding, Salman khan looks innocent and adorable in the trailer.

Trailer shows glimpse of Shah Rukh Khan, and every character even late Om Puri can bee seen in the trailer. It shows the beautiful relationship about the brothers, faith ,love and respect. Sohail Khan and Salman chemistry looks magnificent, Sohail looks like a caring brother in the trailer and he talks about belief with Salman. Talking about Salman khan aka Tubelight his character is babyish, but his work seems to be impressive, he tries to make you laugh and succeed in it with his acts.

Over all the trailer seems to be impressive and the music of radio in between the trailer over all picturisation perfect.This period drama also stars Chinese actress Zhu Zhu, child artist Matin Ray Tangu and late actor Om Puri in key roles. Tubelight is an upcoming Indian historical war drama film written, and directed by Kabir Khan. The film is produced by Salman Khan and Kabir Khan. Set in the 1962 Sino-Indian War.