Watch Bigg Boss 11 runner up Hina Khan dance with her boy friend Rocky, like nobody is watching her 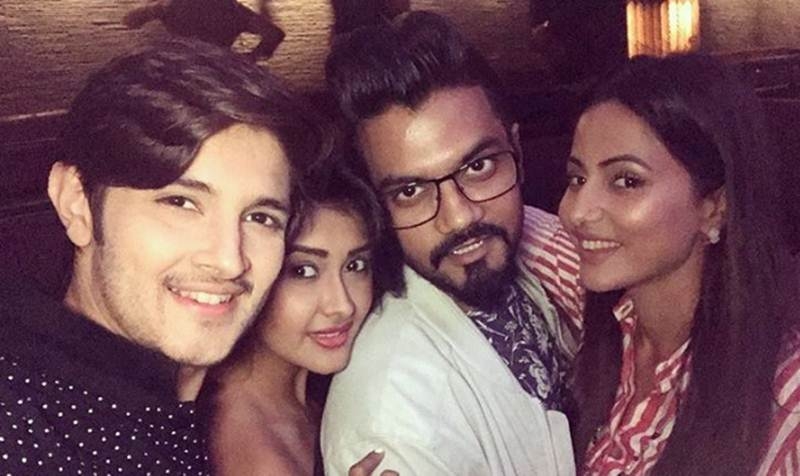 Bigg Boss 11 runner up contestant Hina Khan is in news after the show is over. A video of the actress is going viral on social media in which she is dancing like there is no tomorrow with her alleged boyfriend Rocky Jaiswal and friend Rohan Mehra and some of her favourite BFFs. Even Rohan’s girlfriend Kanchi Singh can be seen dancing in the video.

When Hina was in the house Rocky, Rohan and Kanchi made sure that Hina wins the show and stood  by her side like a strong pillar. People came to know about Hina’s glamorous avatar and she just broke her bahu image among the people.