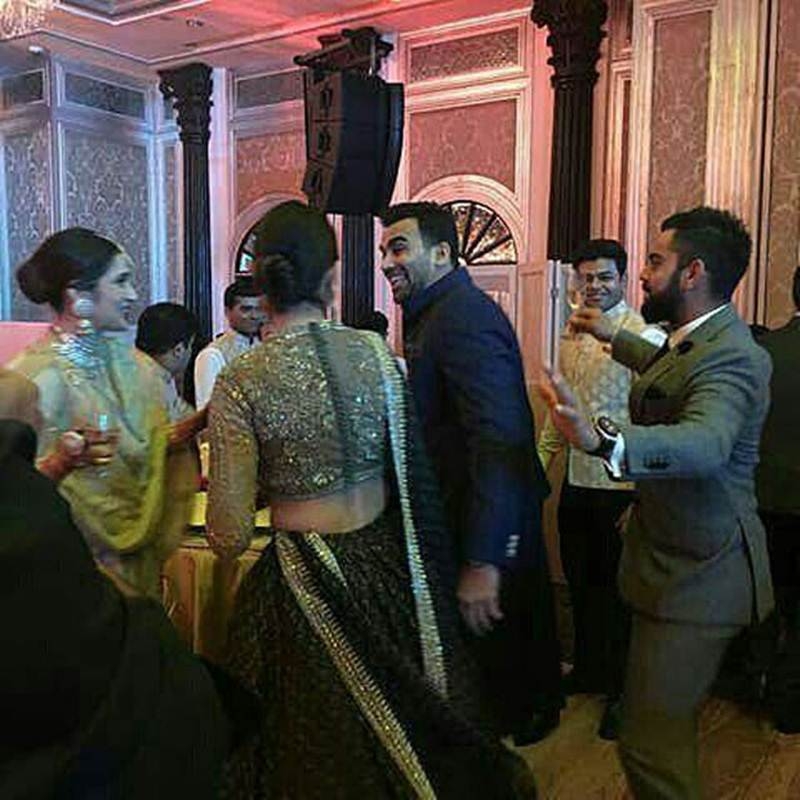 Bollywood and Cricket have always had this mutual love going on. Many cricketers and actors have dated each other in the past and have eventually tied the knot. After Harbhajan Singh- Geeta Basra and Yuvraj Singh- Hazel Keech, adding to the list of newlyweds are cricketer Zaheer Khan and actress Sagarika Ghatge who tied the knot in a private court ceremony. 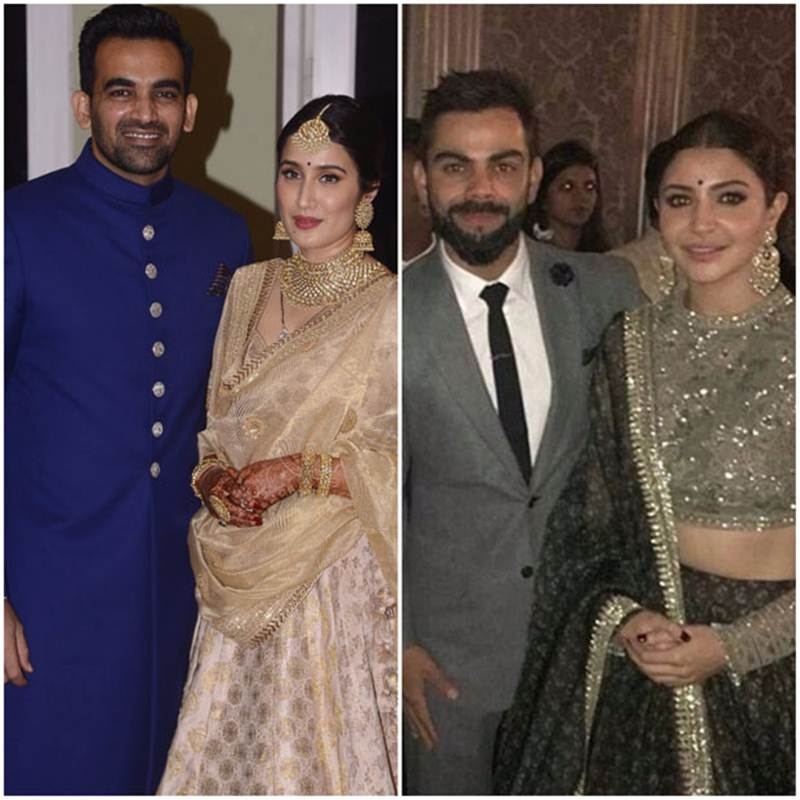 Followed by their wedding on November 23, the couple has been enjoying the week-long of wedding festivities followed by a reception, a mehendi and sangeet ceremony and finally a grand reception. Celebrities from all sections attended Zaheer Khan- Sagarika Ghatge’s wedding reception on November 27. 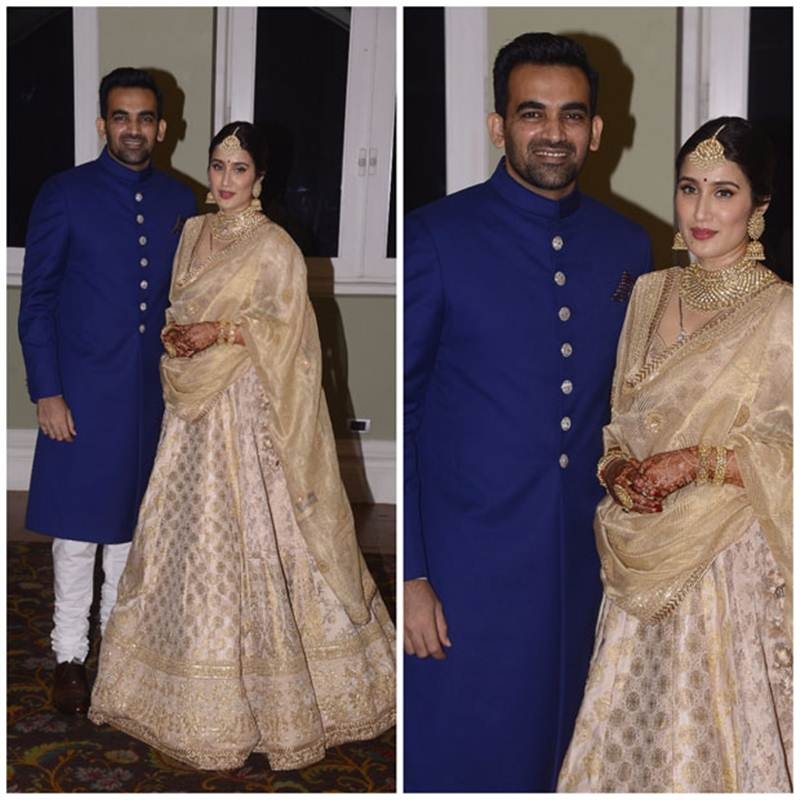 While the guests were enjoying the night, it was the power couple Anushka Sharma-Virat Kohli who stole the show with their dance. A video has been doing the rounds of social media where Virat and Anushka were seen dancing their hearts out with the newly married couple Zaheer Khan and Sagarika Ghatge.

Virat Kohli looked dapper in a grey suit whereas Anushka glowed in shimmery lehenga. The happening couples grooved to the beats of ‘Sadi Gali’ from ‘Tanu Weds Manu’ and ‘Angrezi Beat’ from Cocktail. 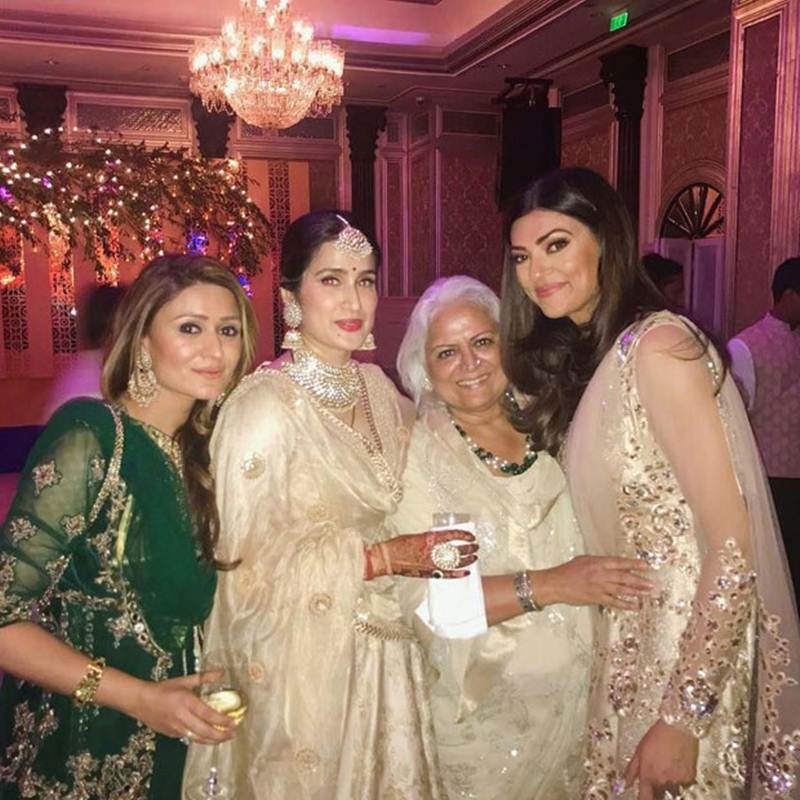 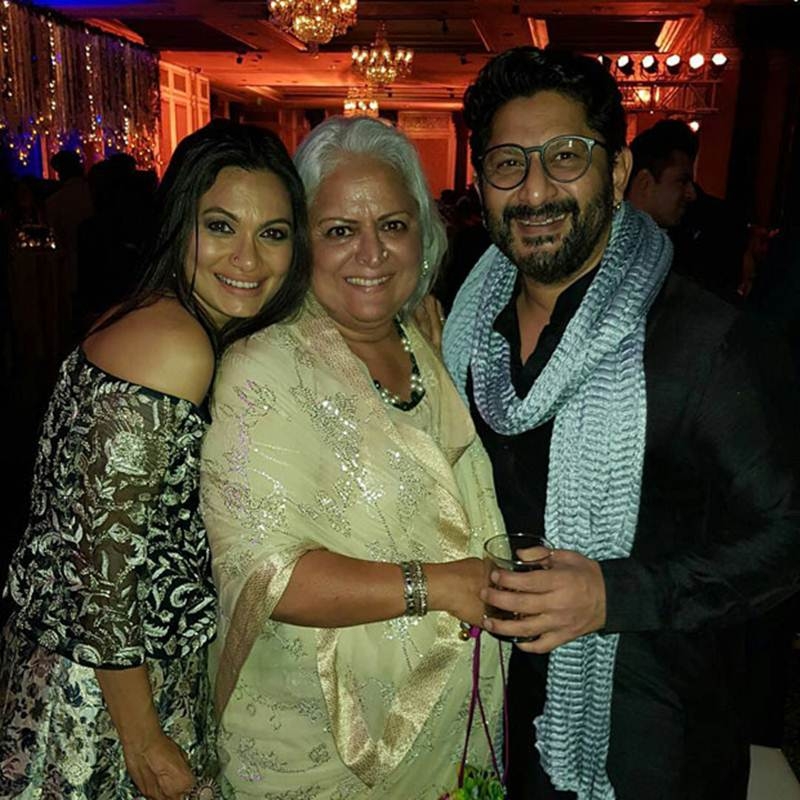 On the work front, Anushka Sharma will soon start shooting for Aanand L. Rai’s film starring Shah Rukh Khan and Katrina Kaif. She is also starring in her third production, Pari and has completed the first schedule of the same. Besides this, she has a cameo in Sanjay Dutt biopic. She is also starring YRF’s Sui Dhaaga– Made in India with Varun Dhawan.