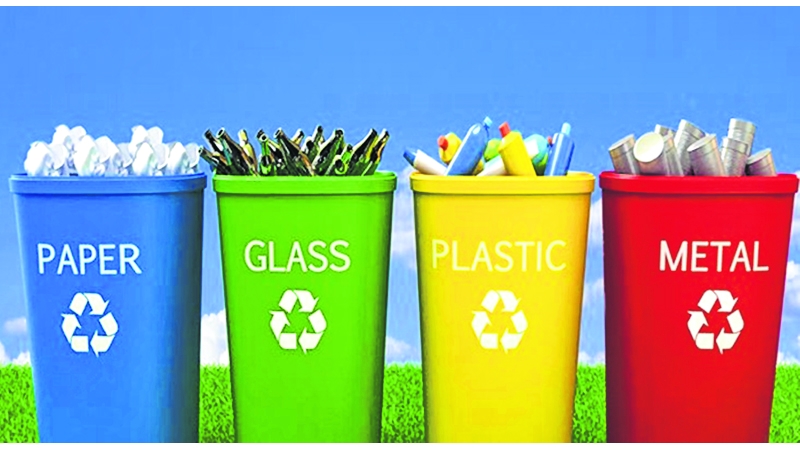 Mumbai: The Brihanmumbai Municipal Corporation (BMC) is framing a draft of solid waste management by-laws to tackle violators who are unable to manage and segregate waste. Under these by-laws it will be able to take action against offenders. These by-laws mandate that all citizens must segregate garbage at source and not dump the it in either plastic or non-biodegradable bags at any given point of time.

While cautioning that wet waste and dry waste shall not be mixed, the by-laws also have a penalty clause to ensure that the citizens adhere to the waste disposal norms. The fine will be levied on per-day basis. Vishwas Shankarwar, Deputy Municipal Commissioner (Solid Waste Management) confirmed and said that they are drafting the by-laws. “We are also referring the Bangalore city solid waste management by-laws.”

Another civic officer said, Section 368 of Mumbai Municipal Corporation (MMC) Act states that it is the duty of the owner and occupiers to collect and deposit dust, ashes etc. “It shall be incumbent on the owners and the occupiers of all premises to collect all dust, ashes, refuse rubbish, and trade refuse to be collected from their respective premises,” the act reads.

The officer added, “The act clearly states that the occupant and owners have the responsibility to collect the waste. But it does not have any rule which says what action can be taken if the act is violated. Therefore, by framing the by-laws given under the Swachh Bharat mission, relevant action can be taken against the violators.”

Last year on October 2, BMC, under the Solid Waste Management Act 2016, directed bulk generators – generating waste of 100 kilograms and above – must set up composting pits. Since several have not yet set up the pits, they have been given extension and a few have been prosecuted. “By incorporating the by-laws in the Solid Waste Management Act, 2016, action against violators can be taken. Moreover, BMC can take the stand in the court against the offenders strongly. Since, court also asks under which law the action has been taken against offenders,” said the officer.