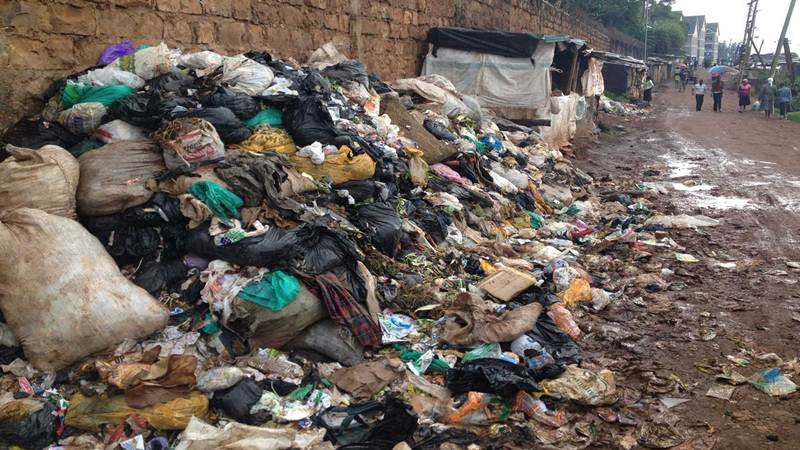 Bhayandar : The Supreme Court has pulled up three states including Maharashtra for failing to deal with solid waste management, but it appears that the ruling has little impact on the BJP which governs the Mira Bhayandar Municipal Corporation (MBMC).

This was evident after the BJP rulers chose to kill more time by appointing a panel instead of taking a firm decision by giving a nod to the decentralisation of garbage proposal tabled in the general body meet.

Apart from enhancing its on-source garbage segregation mechanism, the administration has identified 10 spots in the twin-city to decentralise its waste managing system which currently operates in the form of a single and unified process plant in Dhaavgi village (Uttan) for the past more than a decade. This apart from mandating developers involved in constructing complexes with an area exceeding 20,000 sq. mt to set aside space for setting up a waste treatment plant in their  layouts.

However, the BJP rulers remained adamant on forming a Mayor-led panel comprising office bearers and group leaders. “This is nothing but a cruel joke with the people of Uttan. If the authorities continue playing mischief, instead of implementing the promised plan aimed at solving the decade old crisis, we will be left with no other option but to launch an agitation,” said Sena corporator Sharmila Bagaji.

Defending the move, deputy mayor Chandrakant Vaity said, “There is no question of killing time. The BJP is committed to resolve the issue. In fact, the panel was formed to speed up the process and ensure that the project is implemented without hurdles.”

The MBMC is saddled with a daunting task of disposing off around 450 metric tonnes garbage every day. It may be recalled a massive agitation was launched in 2009 by restricting entry of garbage trucks to the facility for several weeks and the same formula is being contemplated by villagers if the MBMC fails to end the menace.