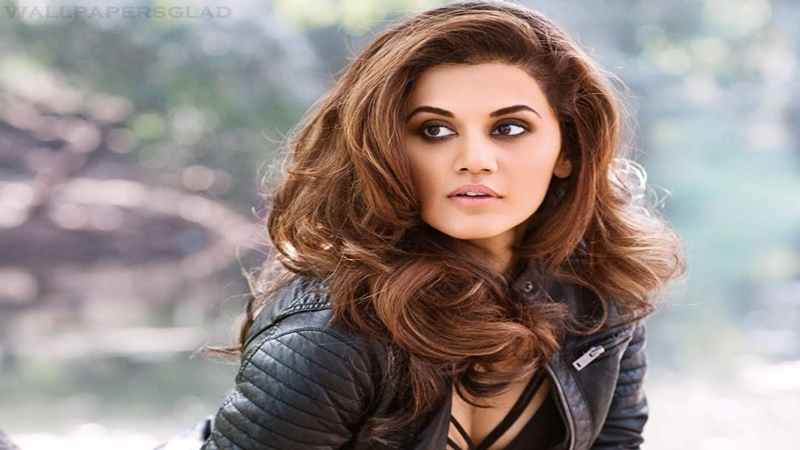 Mumbai: Amitabh Bachchan recently faced criticism for uploading the “all-male” picture to celebrate one year anniversary of “Pink”, but Taapsee Pannu, who was one of the female leads in the movie, believes the megastar did not exclude them intentionally.

To mark the one year of “Pink” Bachchan, 74, uploaded an  all-male crew picture, with many people pointing out the irony.

“I 100 per cent know he probably wouldn’t have done it intentionally. It’s not possible that he deliberately chose a picture in which we weren’t there. In fact in all the award functions, after receiving the award he used to always mention ‘I want to thank the three girls for this film’,” Taapsee said in an interview.

The film, which featured Bachchan as a lawyer defending three girls, played by Taapsee, Kriti Kulhari and Andrea Tariang, also bagged the National Award for Best Film on Social Issues.

She is currently awaiting the release of her next, “Judwaa 2” which stars Varun Dhawan and Jacqueline Fernandez.