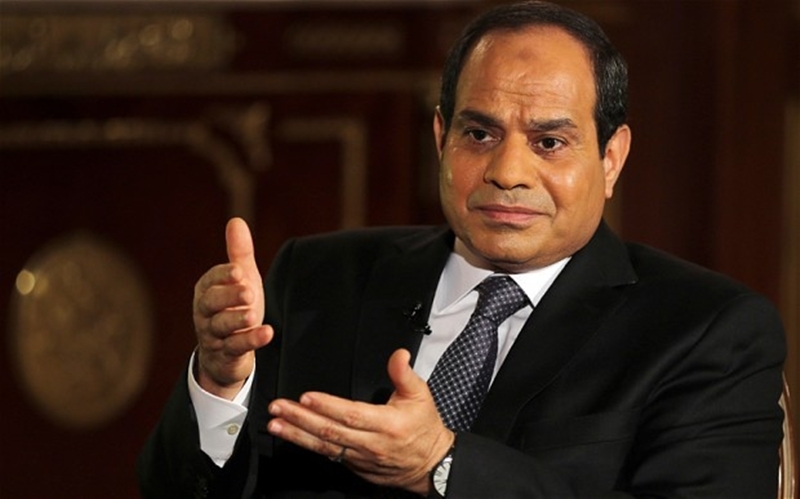 Cairo: Voting was underway in Egypt for the country’s presidential election on Monday with incumbent President Abdul Fattah al-Sisi expected to be returned by a landslide. Polls opened at 9 a.m., on the first of three days of voting, reports Xinhua news agency.

Sisi casted his vote in Cairo, according to local media reports. Egypt has over 59 million eligible voters out of the country’s 104 million population. Last week, the country wrapped up the voting process of Egyptian expatriates in 124 countries across the world.

There are some 13,706 polling stations schools nationwide, with about 18,000 judges overseeing the voting process that is also being monitored by at least 53 local organisations and nine international ones. Sisi’s sole rival in the race is little-known politician Moussa Mostafa Moussa, Chairman of liberal Ghad Party, after a couple of possible strong challengers have either withdrawn or disqualified for violations.

Sisi has been in power since 2013 when he led the military’s overthrow of Islamist President Mohammed Morsi following mass protests against his rule. He then won a landslide in the 2014 presidential election. The result will be announced on April 2, according to the National Election Authority.