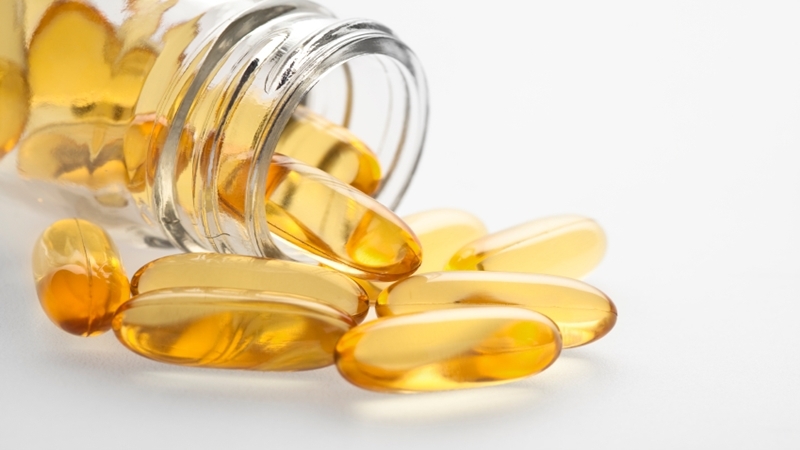 London: Vitamin E supplementation may reduce the risk of pneumonia in elderly men who are not smokers, new research has found.

Administration of 50 mg per day of vitamin E decreased the risk of pneumonia in elderly male smokers by 72 per cent after they quit smoking, the findings, published in the journal Clinical Interventions in Aging, showed.

For the study, Harri Hemila from University of Helsinki, Finland, explored whether vitamin E supplementation might influence the risk of community-acquired pneumonia.

He analysed the data of the randomised trial (Alpha-Tocopherol Beta-Carotene Cancer Prevention [ATBC] Study) which was conducted in Finland and included male smokers aged from 50 to 69 years.

The age when the participant had started to smoke significantly modified the effect of vitamin E on pneumonia.

Vitamin E decreased the risk of pneumonia by 35 per cent in 7,469 participants who had started smoking at a later age, at 21 years or older, whereas the vitamin had no apparent effect on pneumonia for those who had started to smoke at a younger age.

Among the 7,469 participants who started to smoke at a later age, vitamin E supplementation reduced the incidence of pneumonia by 69 per cent in a subgroup of 2,216 light smokers who exercised in their leisure time.

In this subgroup, vitamin E prevented pneumonia in 12.9 per cent of the participants by the time they reached the age of 74 years, which corresponds to one in eight getting a benefit from the vitamin.

The vitamin did not have a significant effect on participants who smoked heavily or had not been exercising.

The incidence of pneumonia was 72 percent lower in the vitamin E participants who had quit smoking, and this benefit from vitamin E was also seen among those who smoked heavily or did not exercise.