Virat Kohli slammed for wearing shorts at toss for warm-up 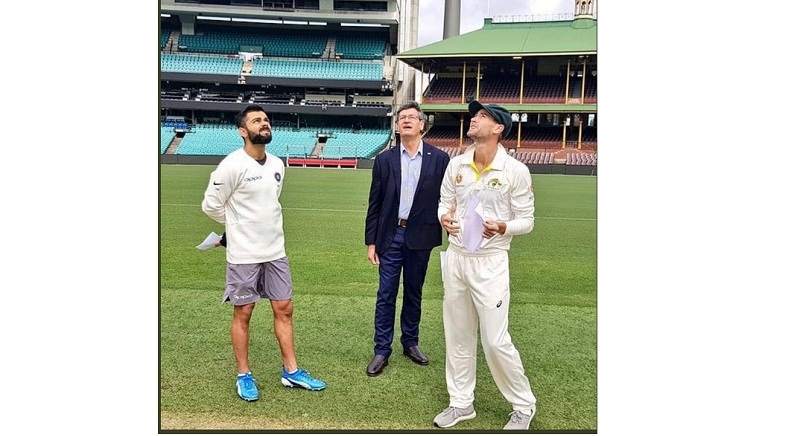 Sydney: Indian captain Virat Kohli was on Thursday slammed by cricket fans for wearing shorts at the toss for the warm-up game against Cricket Australia (CA) XI.  A photograph of Kohli in shorts attending the toss was posted on BCCI’s Twitter handle. Fans soon took to the social networking site and criticised Kohli, calling it a “disrespectful act”.

One of them pointed out how Indian batting great Sunil Gavaskar had slammed Pakistan’s Fakhar Zaman for not wearing his cap properly at Asia Cup earlier this year. Cricket is also called the ‘gentleman’s game’. “This @imVkohli bad attitude is showing no any respect for game and their legacy why @bcci @icc @accessonline n other cricket members think about this. Where is #sunilgavaskar who taunted in #Aisacup to Pakistani player for their cap??? What @imVkohli is showing,” a twitter user wrote.