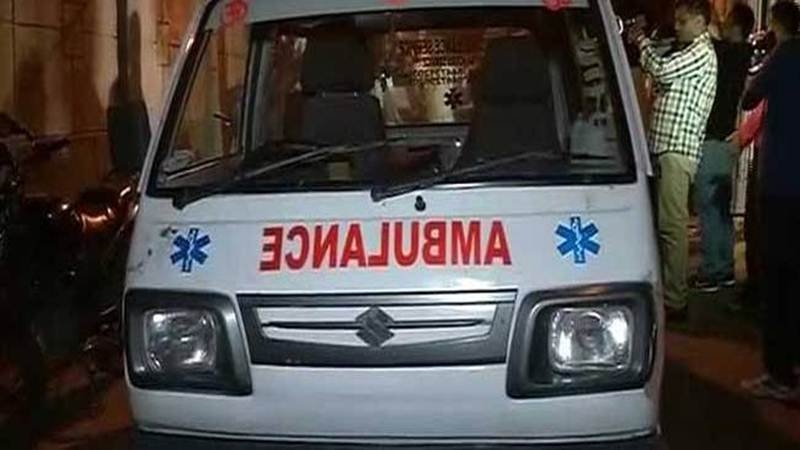 New Delhi: An ambulance carrying a bleeding child was allegedly stopped for a few minutes near Indira Gandhi Indoor Stadium in central Delhi since the road was barricaded for VIP movement.

The incident took place near gate number 14 of the Indira Gandhi Indoor Stadium near IP Estate. The route was blocked for public movement since Malaysiya’s head of state was to pass from the area. Police said they followed the protocol and it took a couple of minutes to let the ambulance go.

“The ambulance was stuck behind several cars. We got the passage cleared and brought it ahead. In a span of few minutes, it was allowed to go,” said a senior police officer. No one from the child’s family has approached police so far. At the time of this story being reported, the video had been shared more than 7700 times and had been viewed by more 3,24,000 people.