Vinod Khanna’s First Death Anniversary: These flashback pictures of the veteran actor will make you miss him 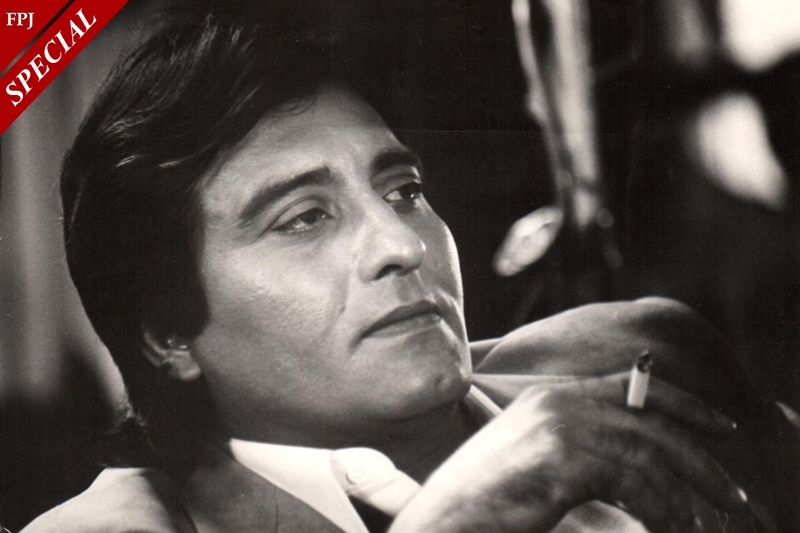 Veteran actor Vinod Khanna passed away on April 27, 2017, due to illness. His demise left the entire industry shocked, and the whole of Bollywood mourned him.

Vinod Khanna worked in many memorable films Chandni, Amar Akbar Anthony, Mera Gaon Mera Desh, Muqaddar Ka Sikandar, Kudrat and Qurbani among others, and left his impact on Bollywood. The late veteran actor had always been compared with Amitabh Bachchan as the duo was considered as competitors of the era of 70s and 80s.

Apart from competition, Vinod Khanna had also made some great friends like Feroz Khan, Shatrughan Sinha, Hema Malini and others in the industry. Hence, to remember Vinod Khanna on his first death anniversary, we have brought some of the flashback pictures of a late actor, which will definitely make you feel nostalgic.

Remembering VINOD KHANNA on first anniversary of his passing.#VinodKhanna pic.twitter.com/EN9VufhjCy